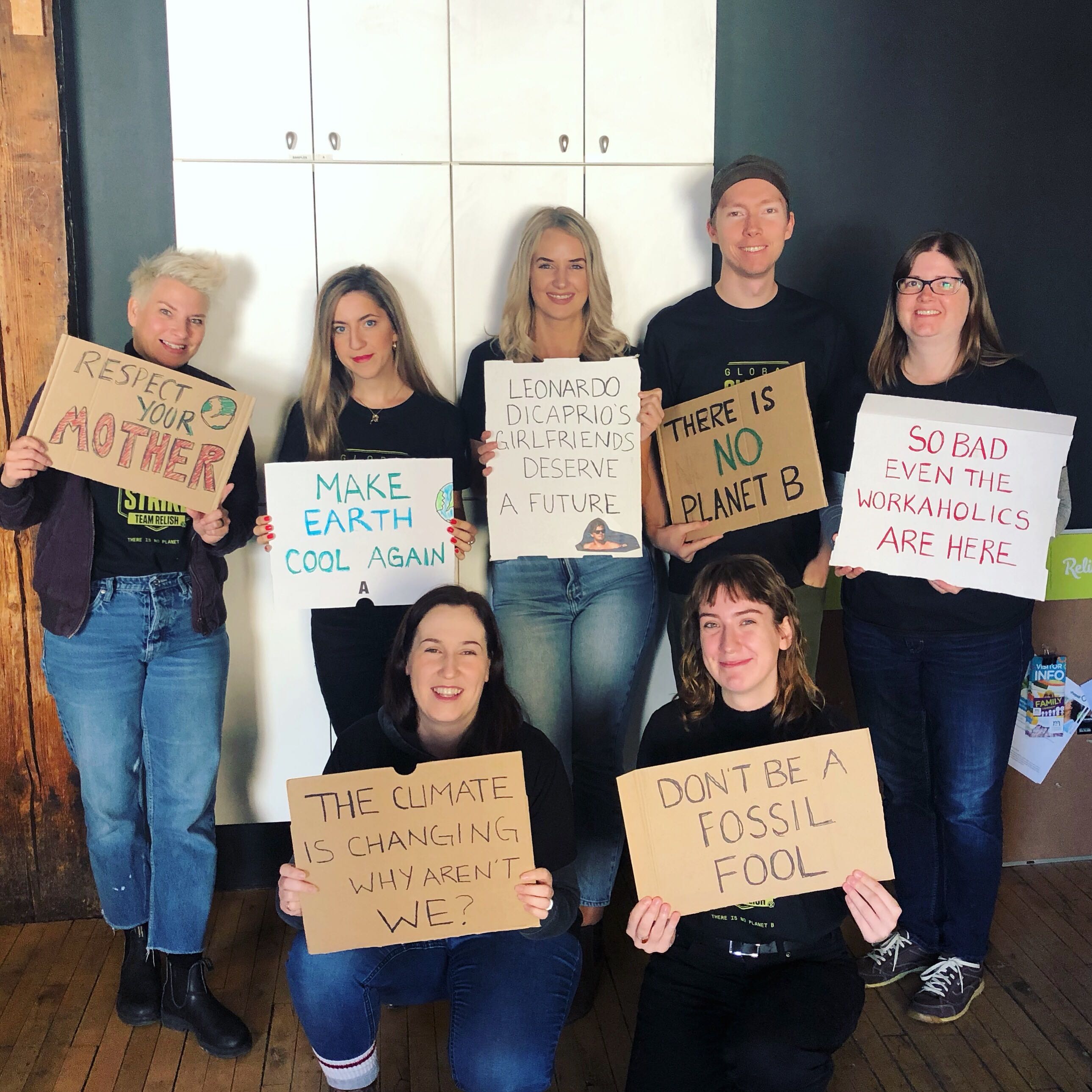 The Global Climate Strike took place on September 20-27, 2019, and saw a record 7.6 million people from around the world take the streets to strike for climate action.

When we found out thousands of Winnipeggers would be striking on September 27, we couldn’t pass up the opportunity to get involved. As a certified B Corp, one of our metrics is environmental impact, this means we implement things like composting, subsidized bus passes and using eco friendly cleaning products. We are constantly looking for ways to be better and track our success, so attending this strike made sense. Seven of us assembled (walking shoes and witty signs in tow) and joined thousands of others at the Manitoba Legislative Building. 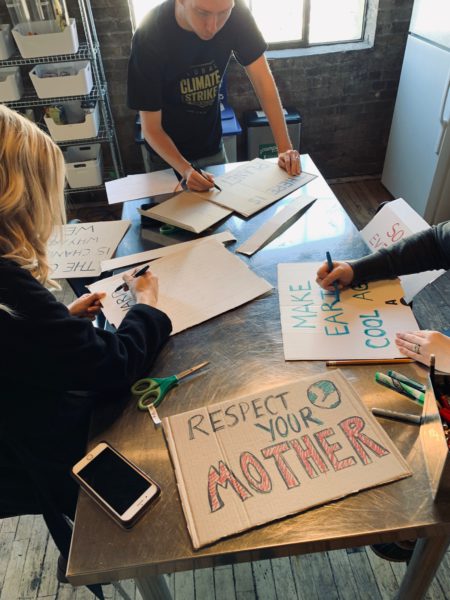 We walked from our office in the Exchange, to the Leg grounds (because does it really make sense to strike for climate change and not walk?) and made it in time to hear the speeches and musical acts before the march began. 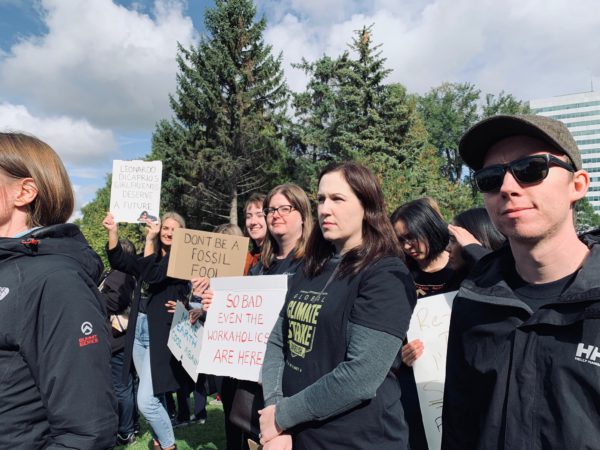 It was an inspiring sight to see, as an estimated 10,000 people gathered. The majority of those in attendance were high school age, in fact, the march itself was organized by Manitoba Youth for Climate Action. Being surrounded by young people so passionate about seeing change was encouraging, to say the least. One speaker who was still in elementary school made an impassioned speech asking our local politicians to implement change and start taking climate change seriously. There is something to be said when young people are urging adults to take action and we at Relish, were proud to be part of it. 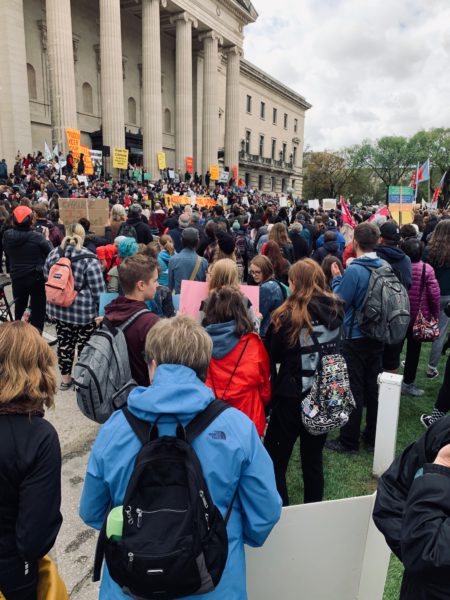 On top of attending the strike in person, we also joined digitally. We added a small but powerful banner to the bottom of our website leading up to the strike, informing visitors that we were participating and asking them to get involved as well. On the day of the strike, our website went dark, anyone who visited the site was shown a message letting them know we were at the march. 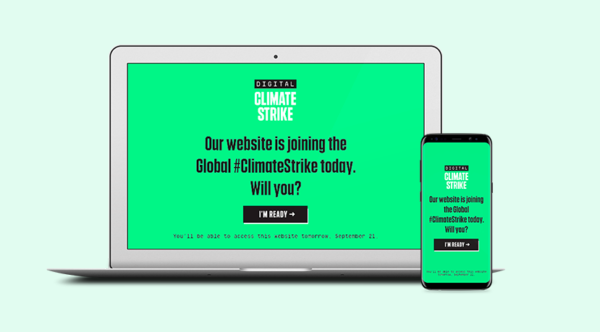 We were one of 8,583 websites that went dark during the climate strike and if this experience taught us one thing, it’s that one person, one action, one small change can make a difference.

On August 9, 2018, Greta Thunberg went on strike to protest climate change. In one year, the protest went from one girl with a sign to,