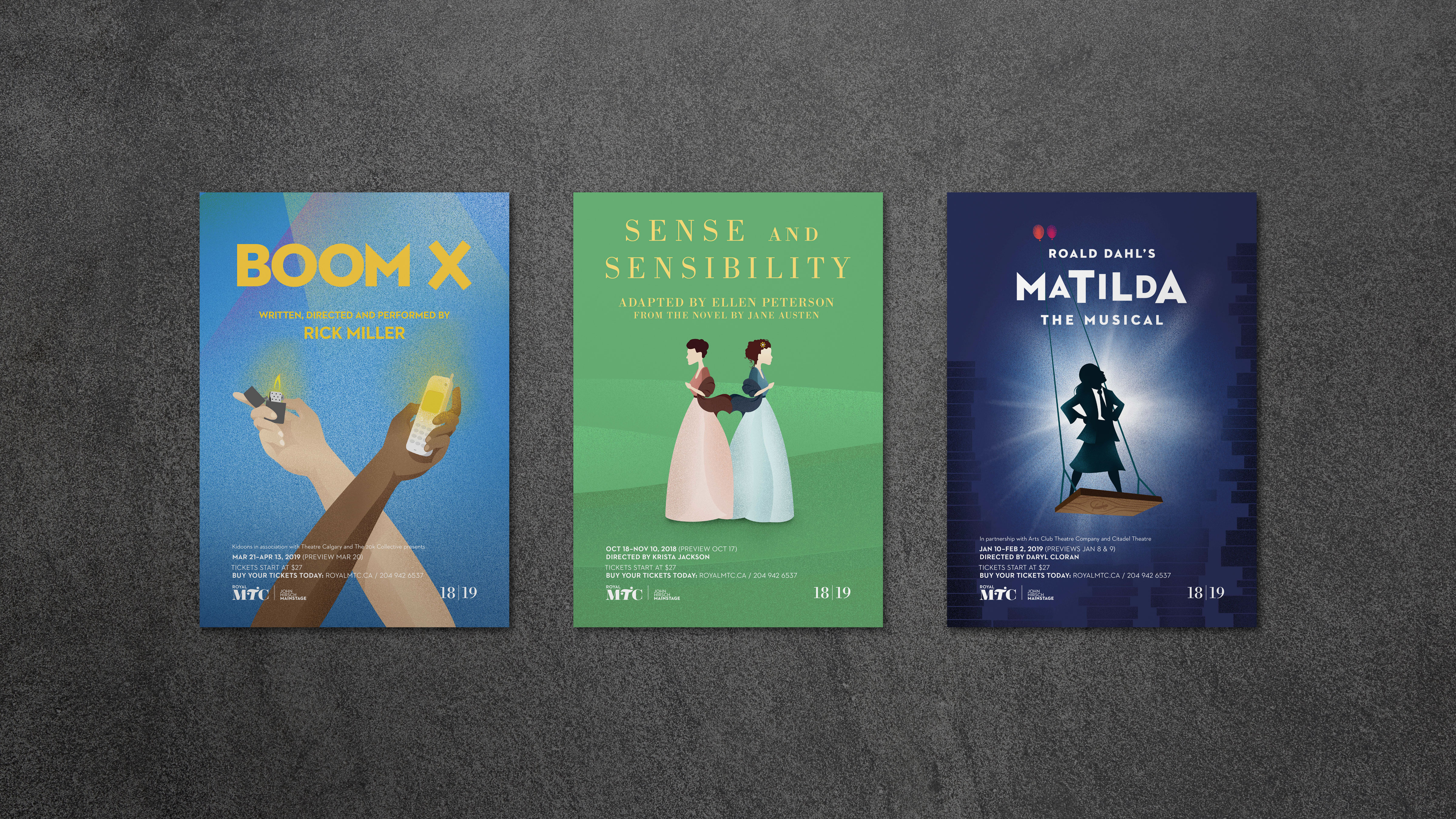 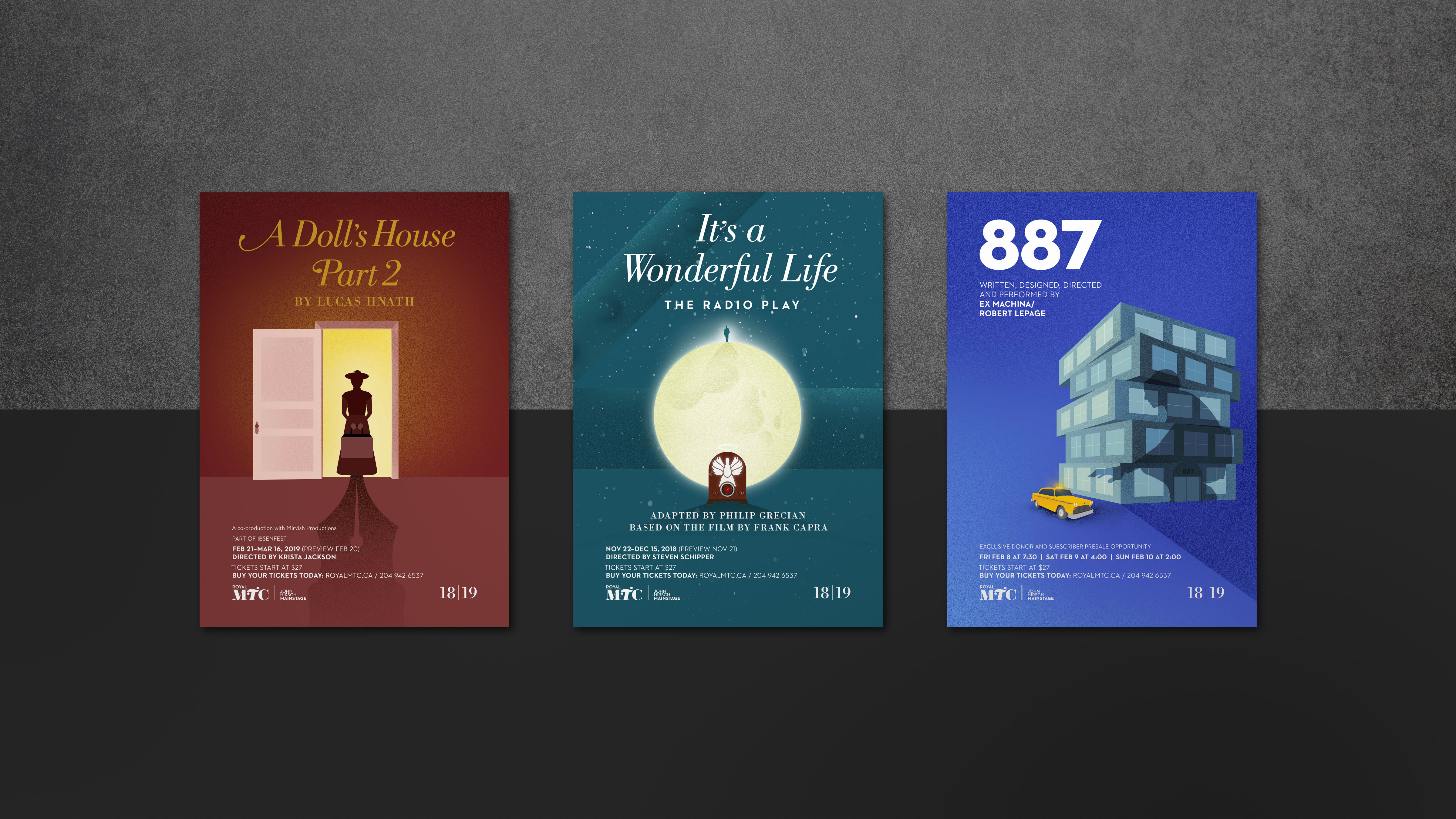 Royal MTC produces ten plays on two stages annually. To mark the final season of Steven Schipper, Royal MTC artistic director of 30 years, an eleventh show was produced for the 2018/2019 season. After careful curation of the plays, Royal MTC looked to Relish to develop a cohesive theme and visual direction to carry the season across multiple communication platforms.

As with previous seasons, our creative team read and reviewed each play to help find common threads that thematically connect them. Characters being continually affected by their home environment and circumstances lead us to a theme of, “An Homage to Home.” This worked particularly well given Steven Schipper’s announcement of his retirement from Royal RMTC, his professional home for the past 30 years.

The theme led us to custom renderings of both the Royal MTC MainStage and Warehouse Stage building exteriors. The Royal MTC MainStage was built in 1970, featuring a distinct brutalist design which played in perfectly to the minimalist aesthetic we were aiming for with the cover. Given the rough beauty of the physical space, it only made sense to include the building as the anchor image for the season.

The theme was weaved throughout the individual show imagery. The visuals were carefully considered in order to highlight subtle aspects of each show without revealing critical plot points. Each image was created to be adaptable and work in both static and animated environments. 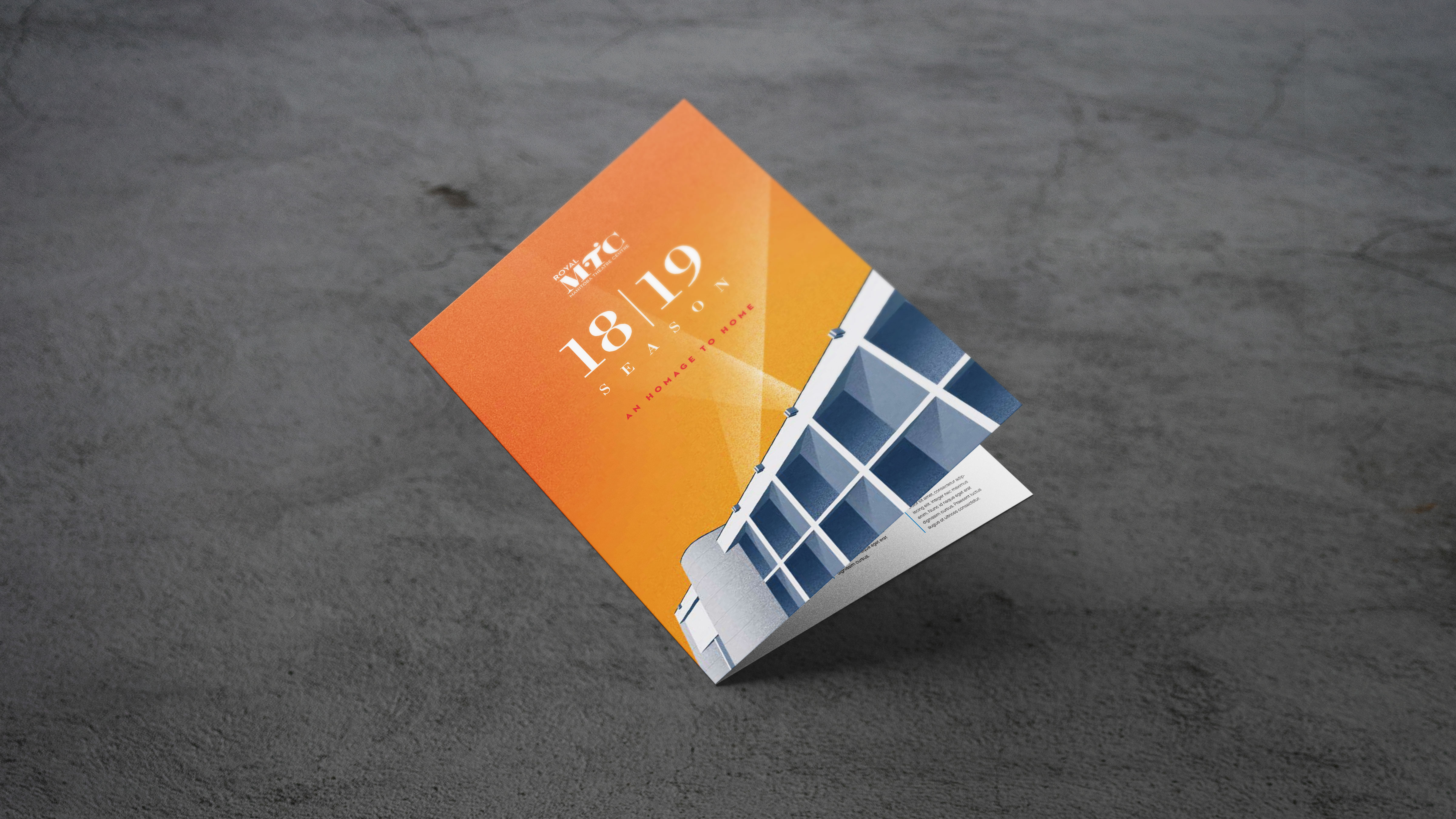 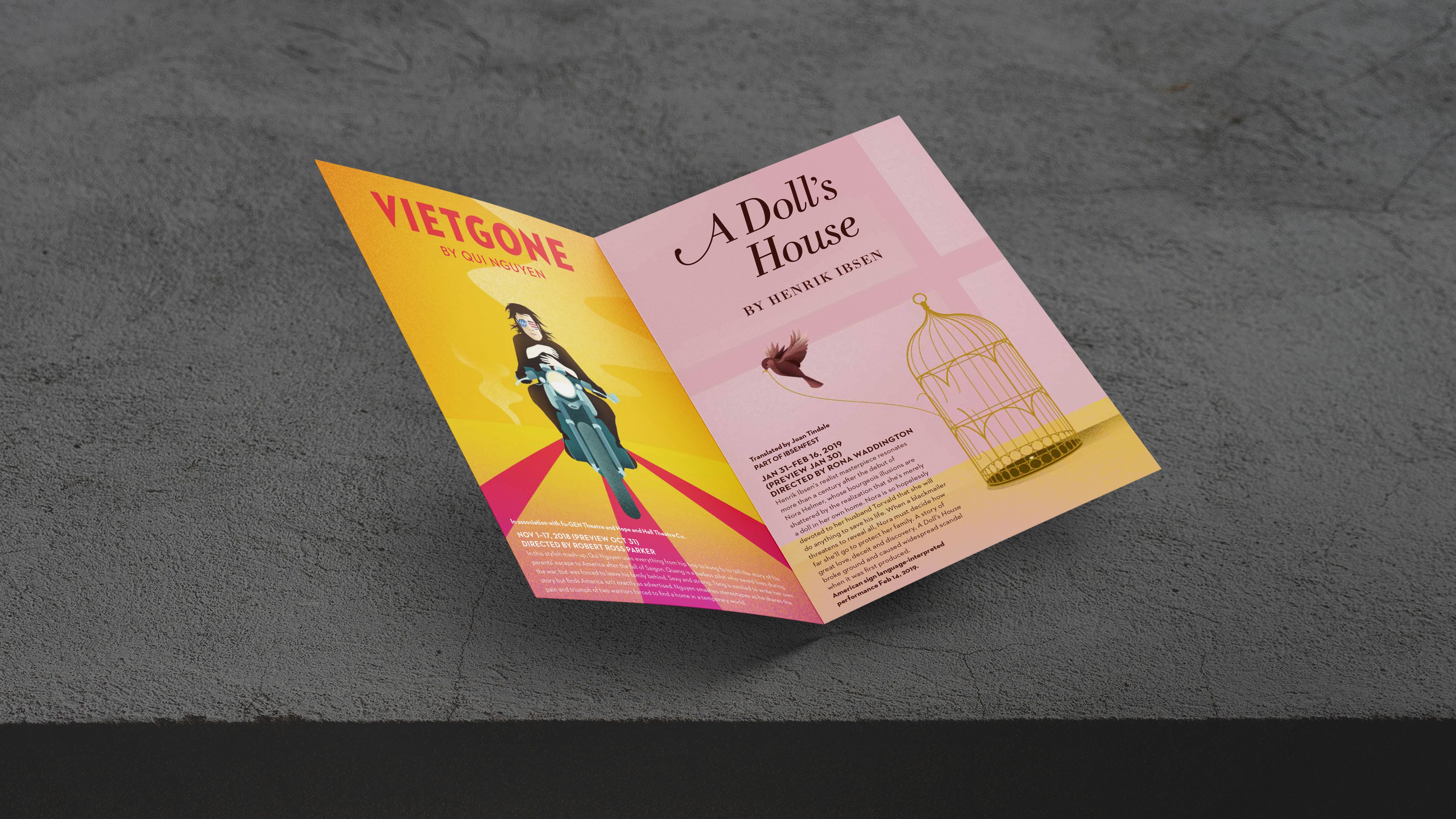 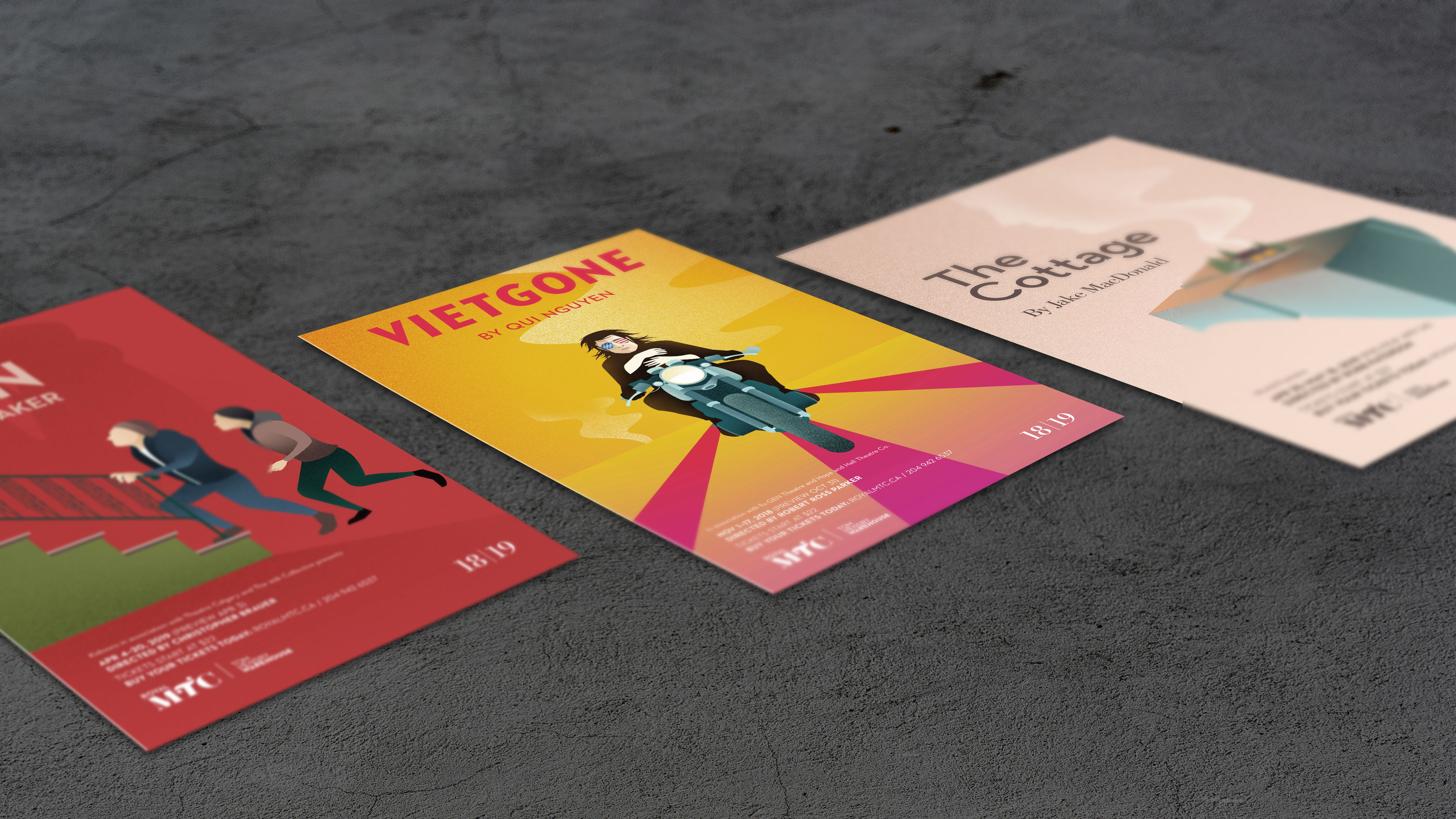 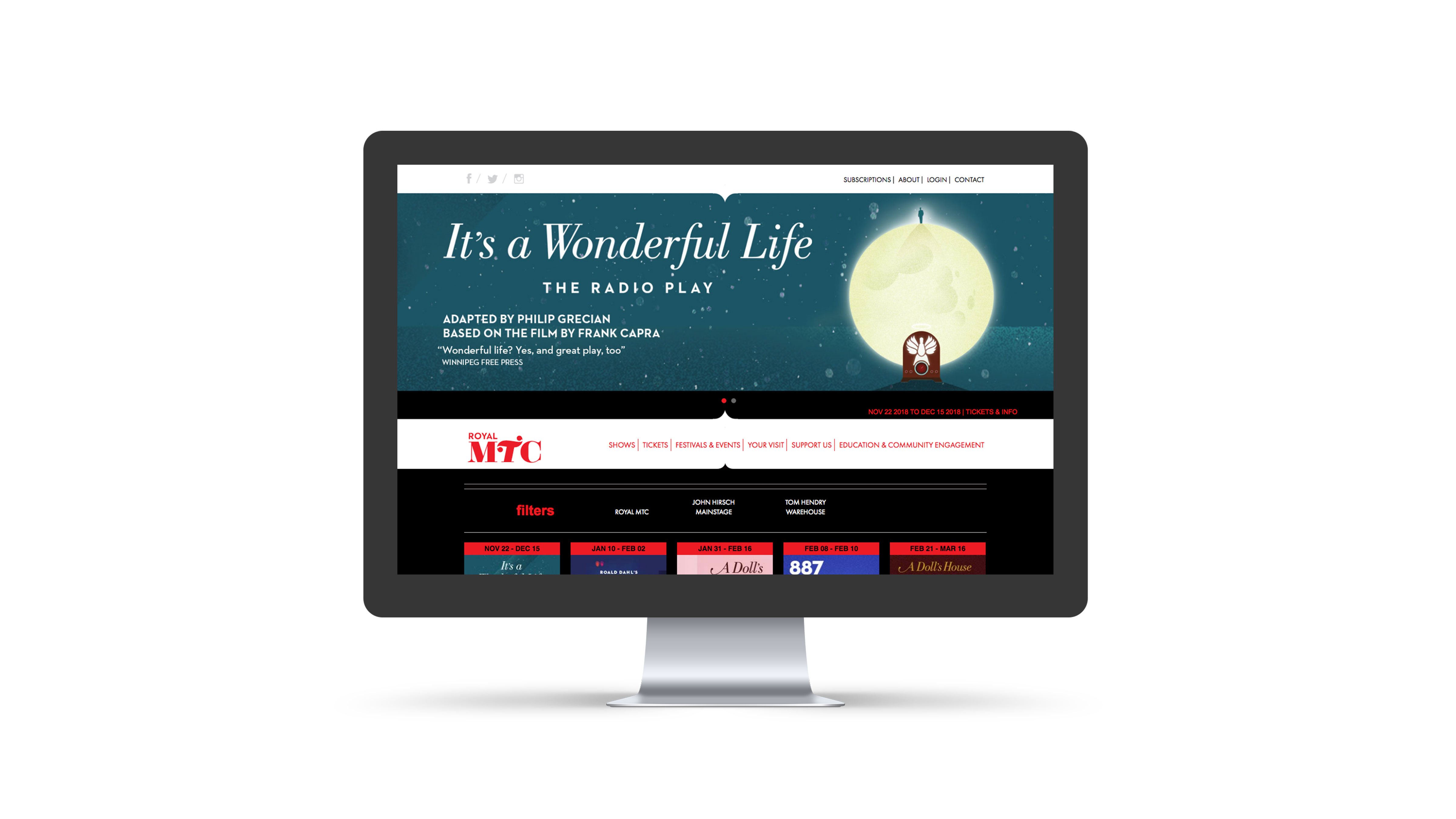 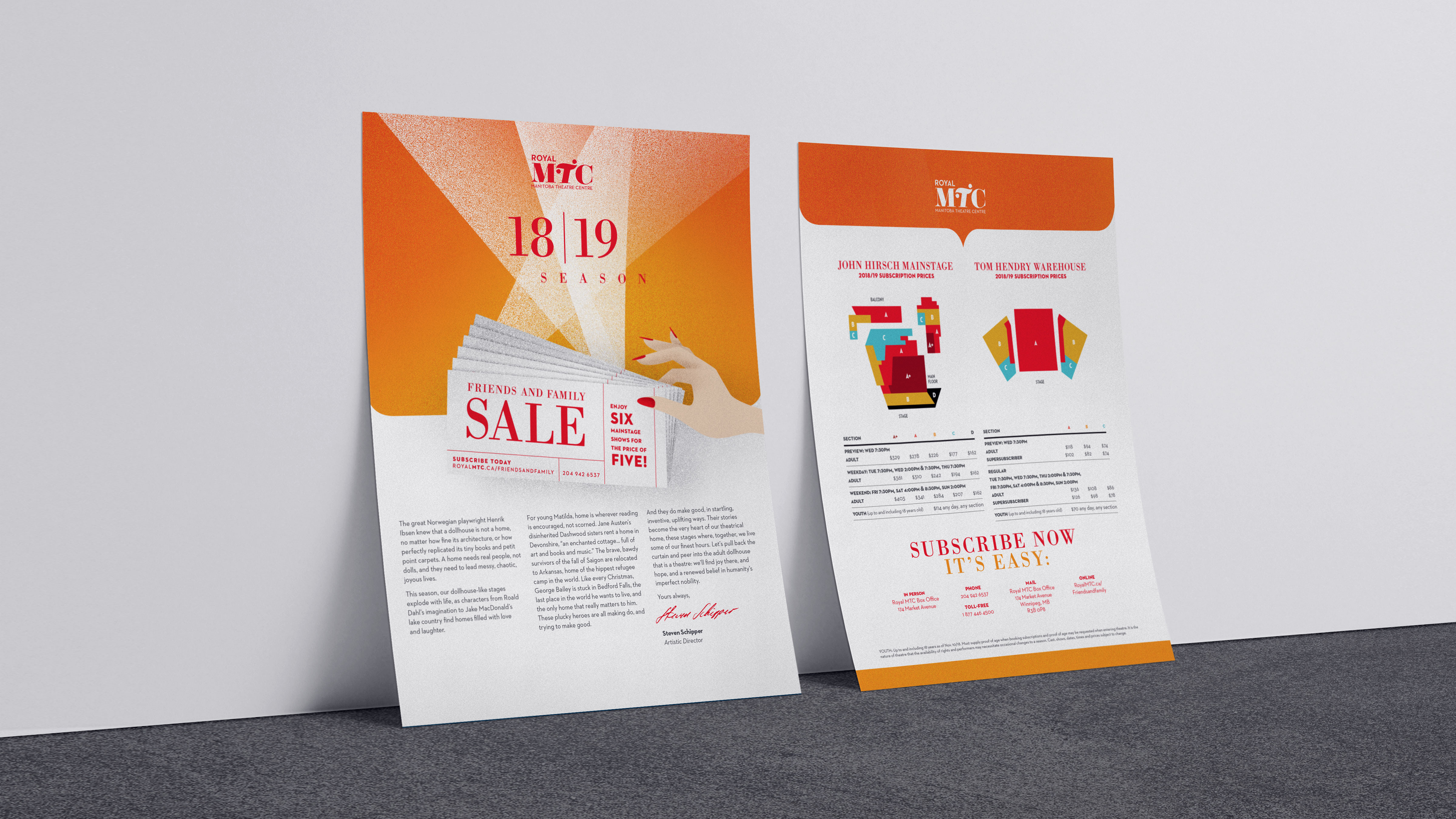 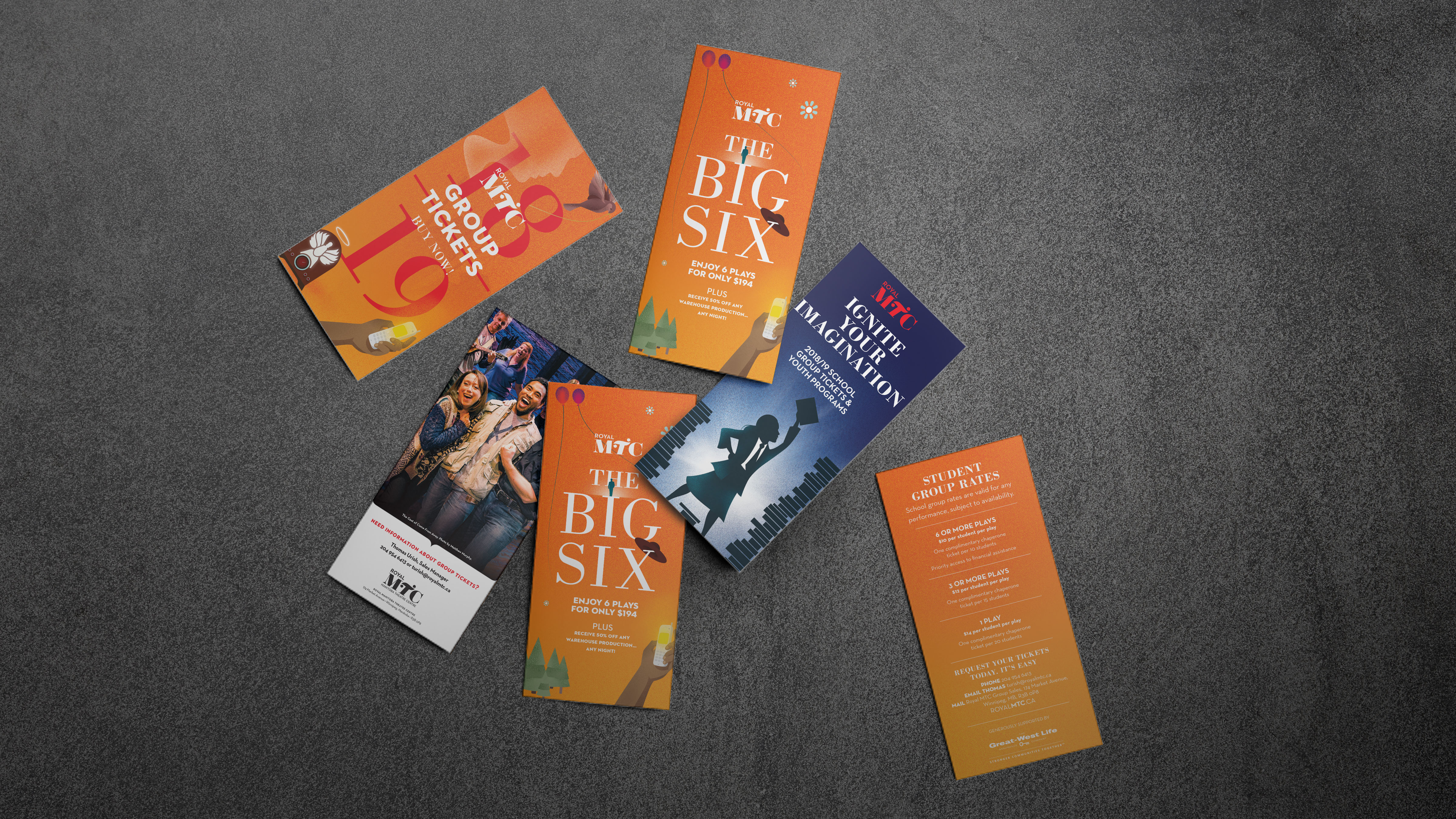 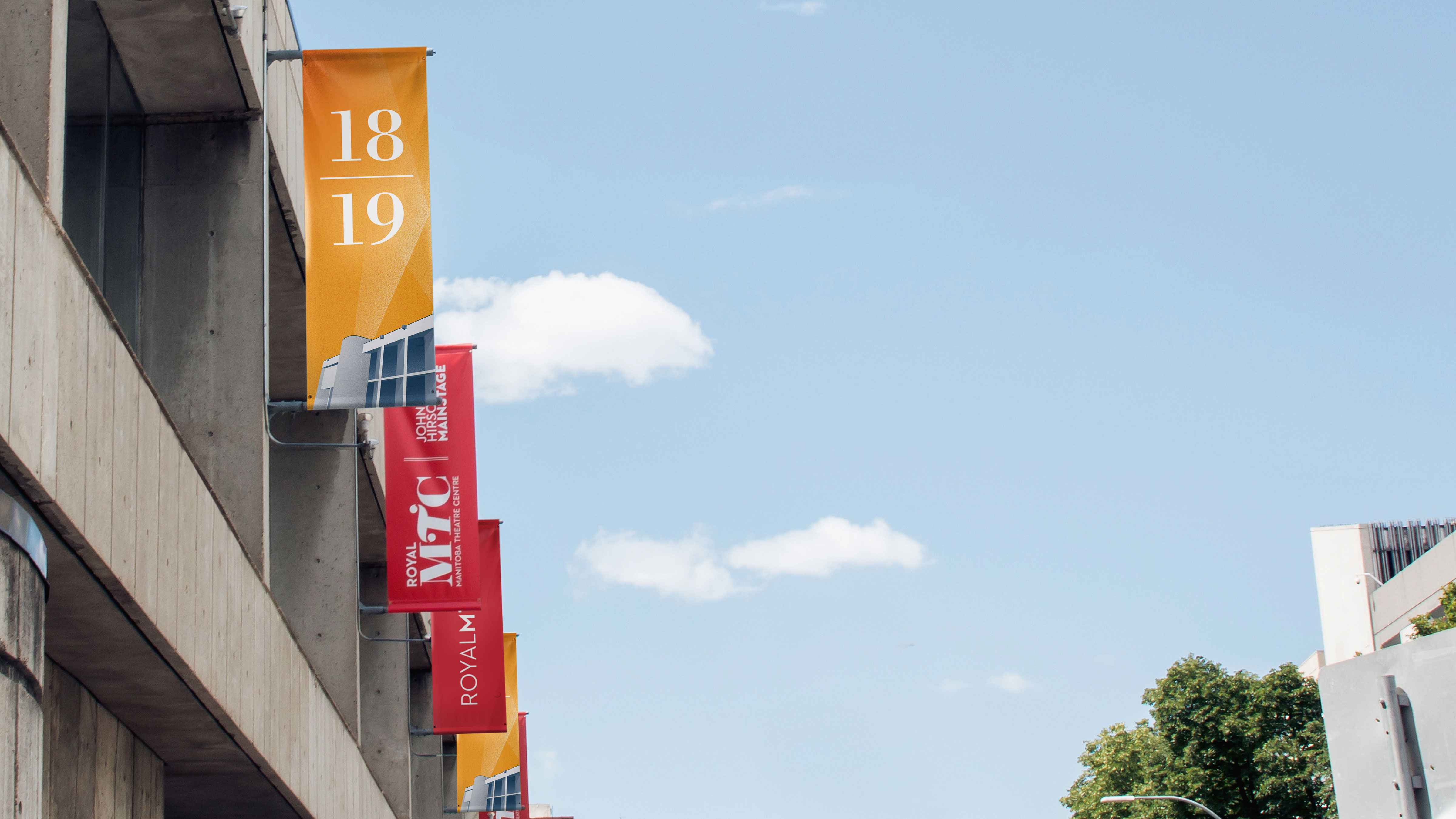 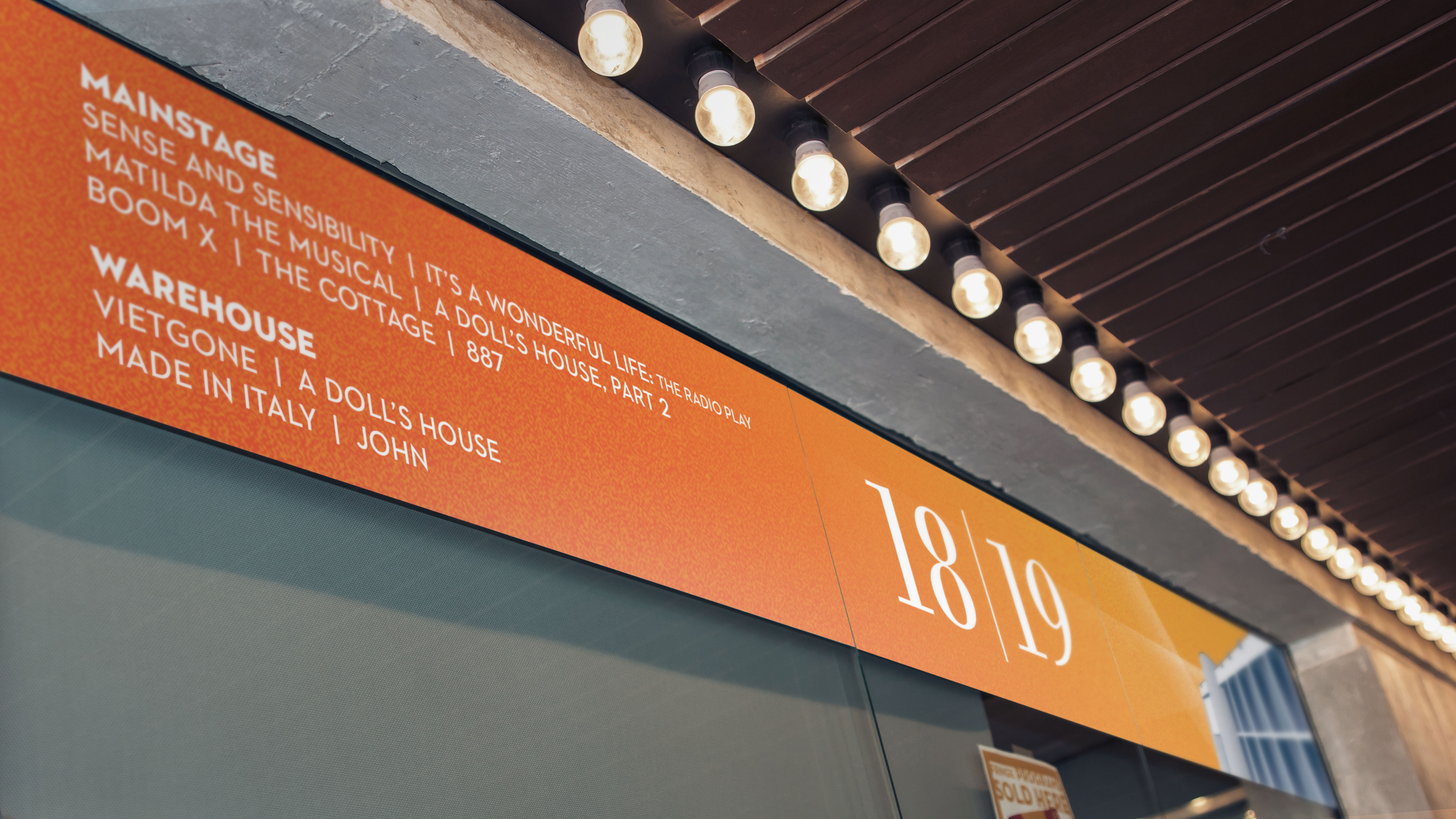