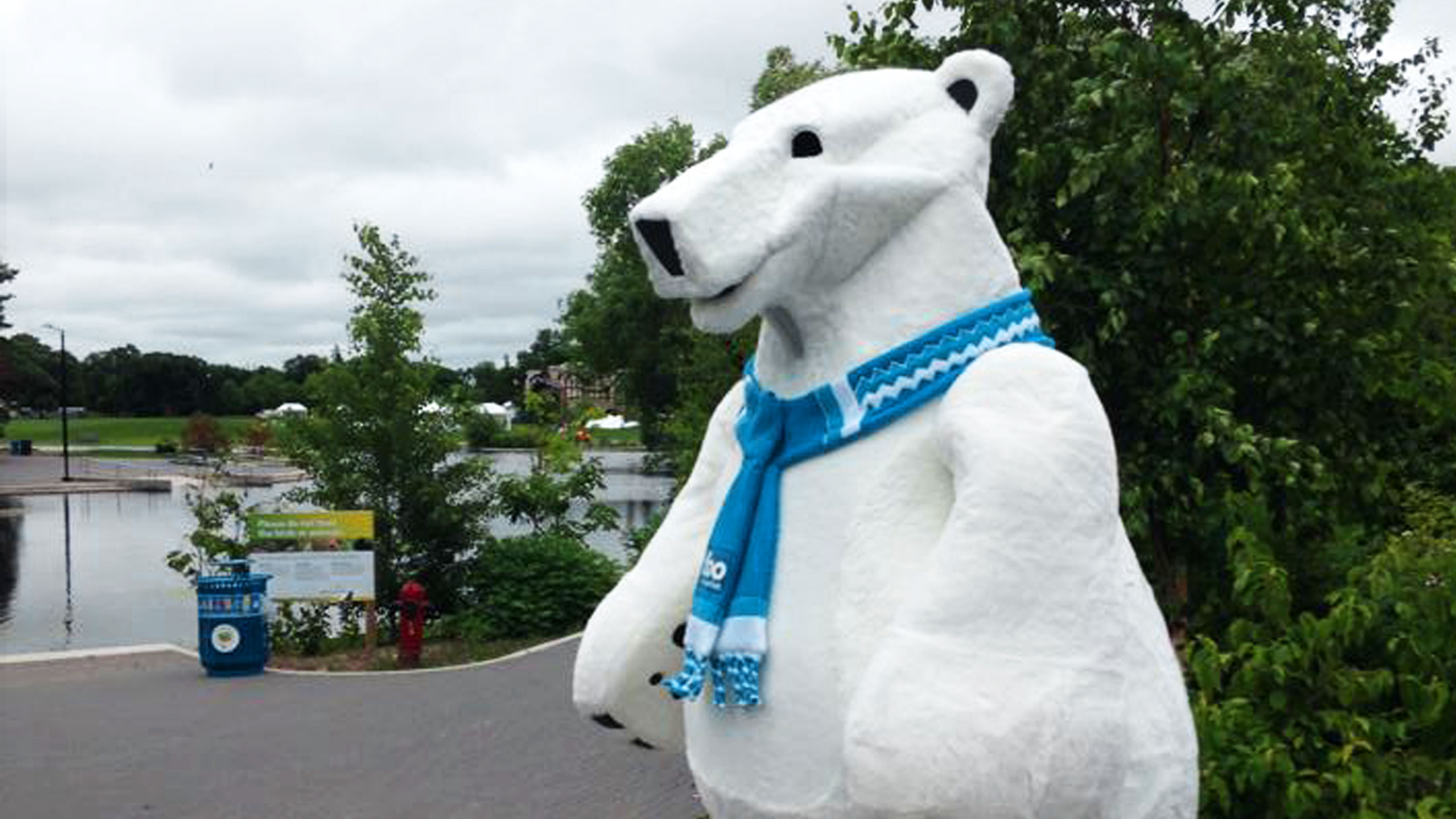 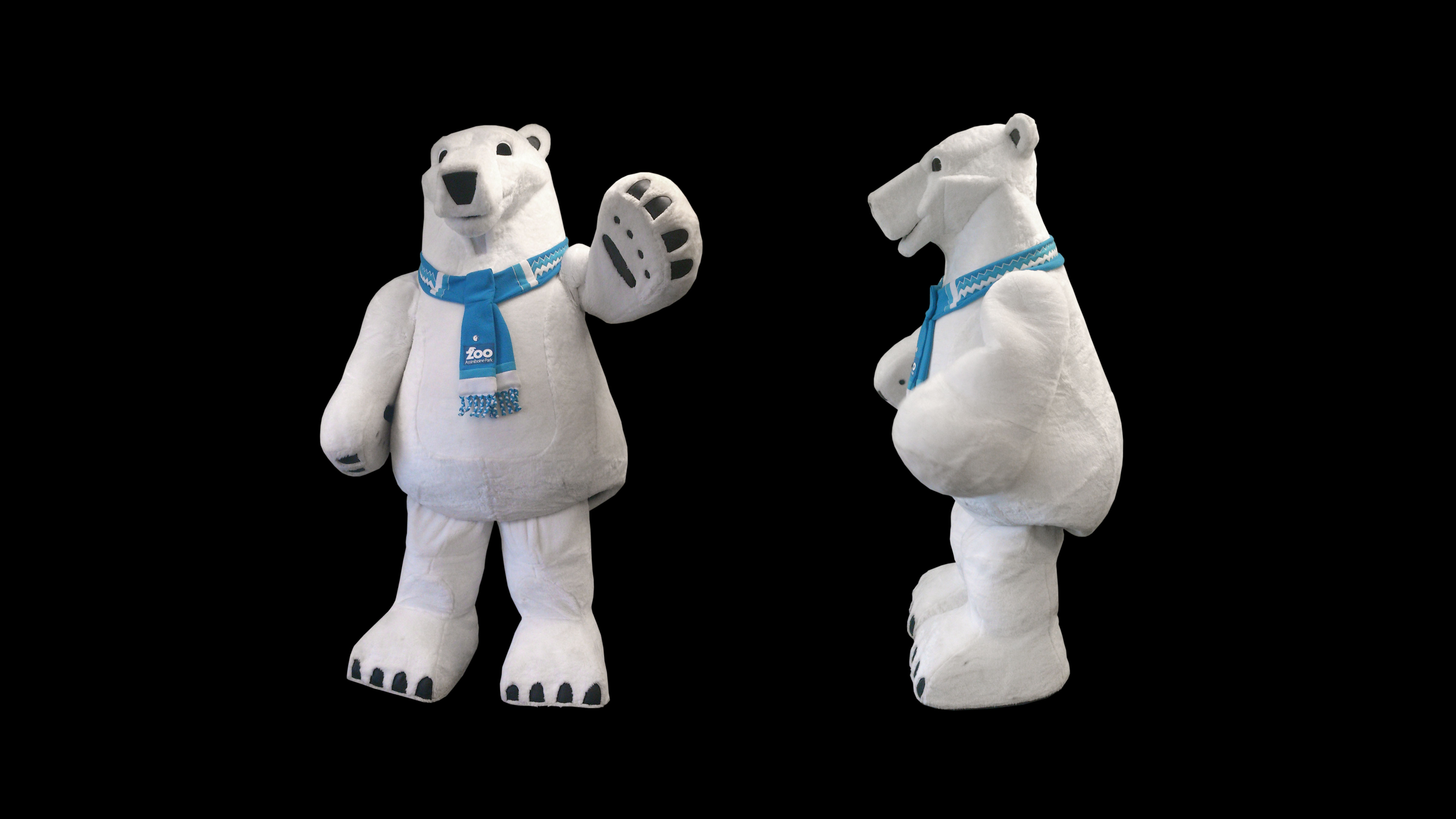 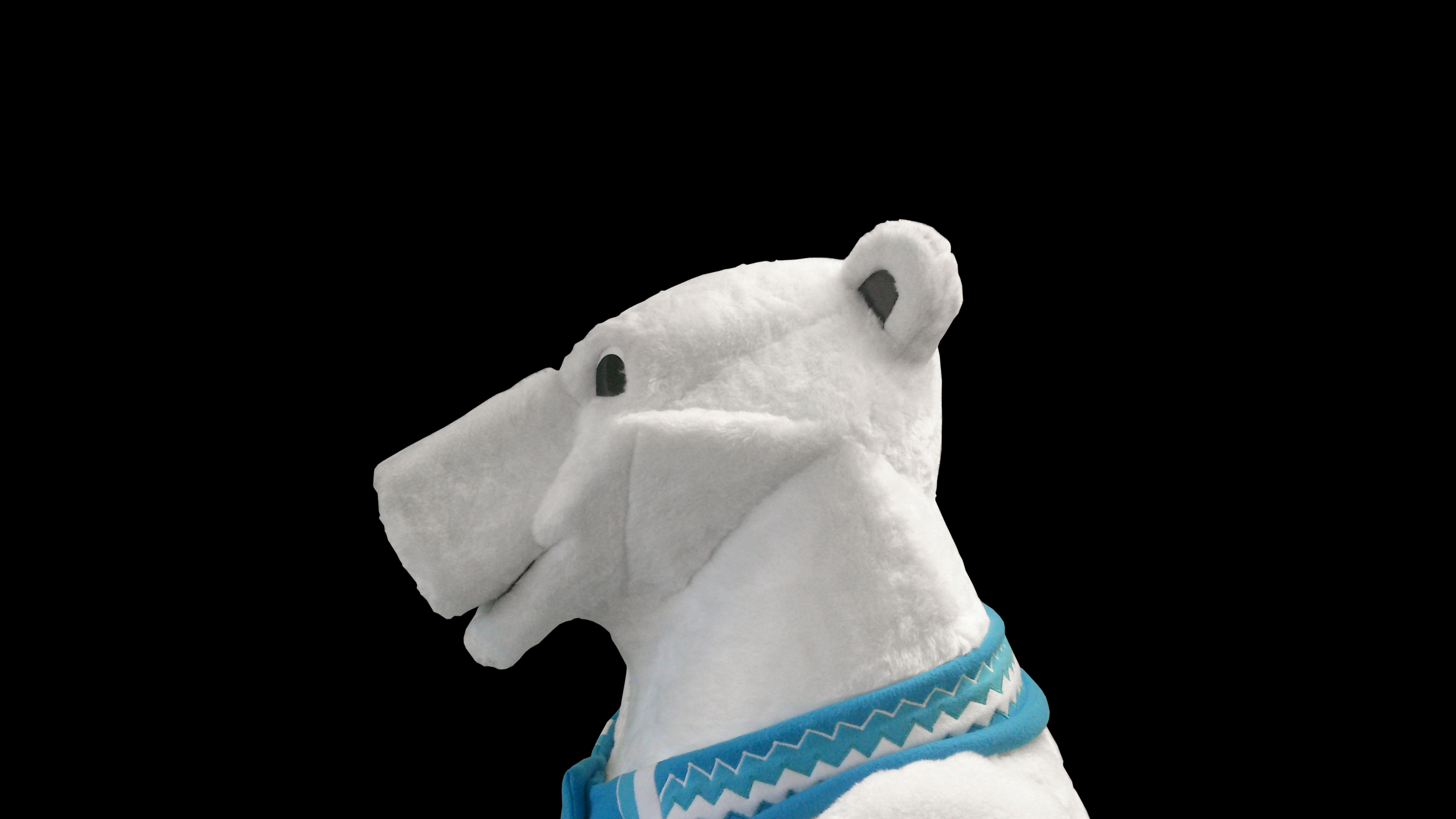 While we are lucky to be able to see our ideas come to life online, on billboards and in print, it’s really something to see a concept move from sketch to moving around… and giving bear hugs wherever he goes.

Winston’s name is a comfortable fit with the name of both the Manitoba town and exhibit. Churchill is named after John Churchill, the 3rd governor of the Hudson’s Bay Company and the Duke of Marlborough. Interestingly, Winston Churchill, the Prime Minister of the United Kingdom during the Second World War, was a direct descendent of John Churchill. 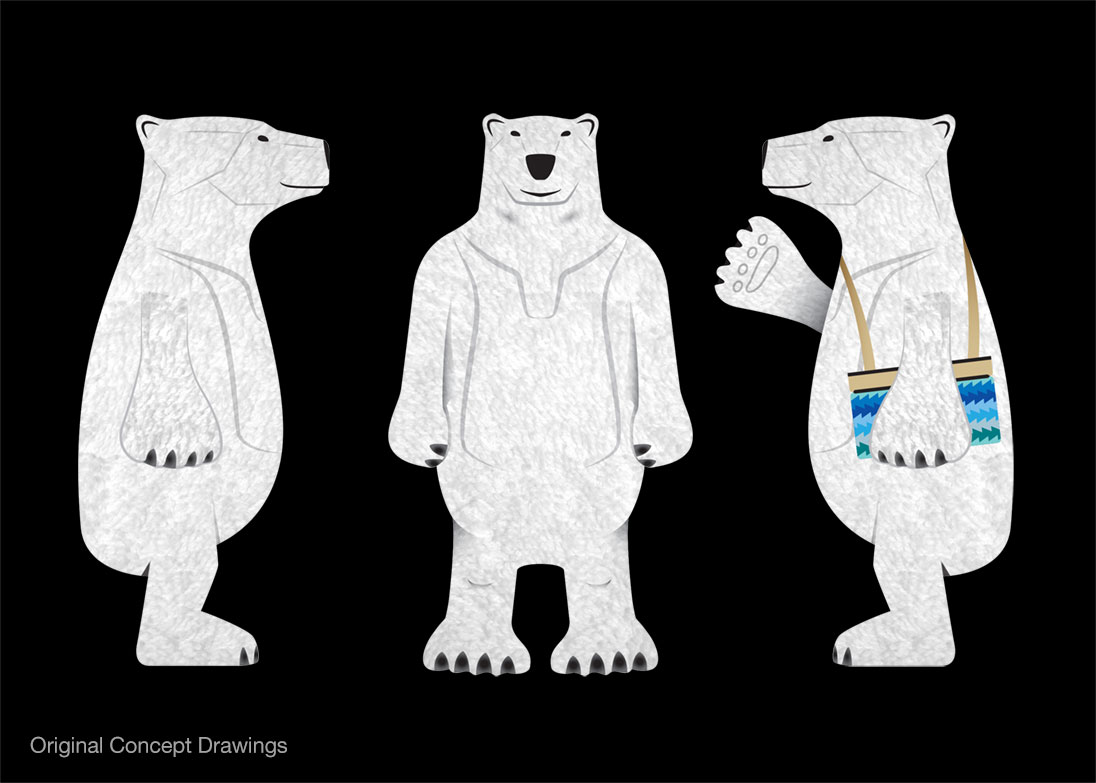 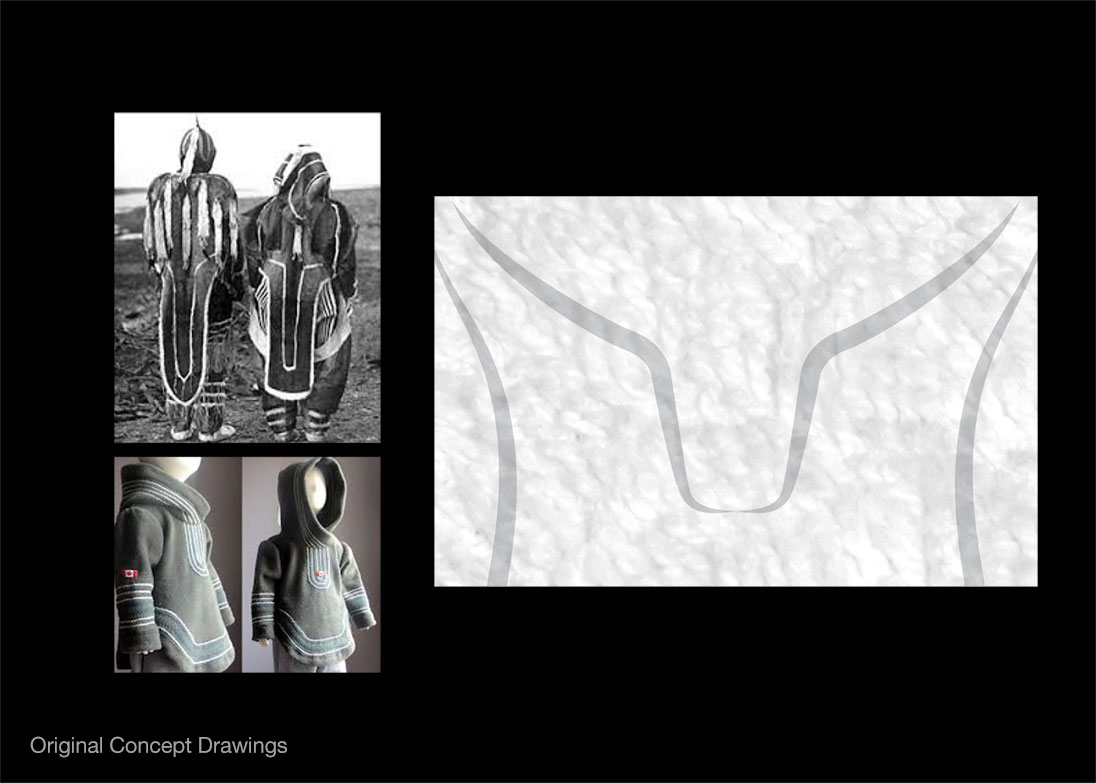 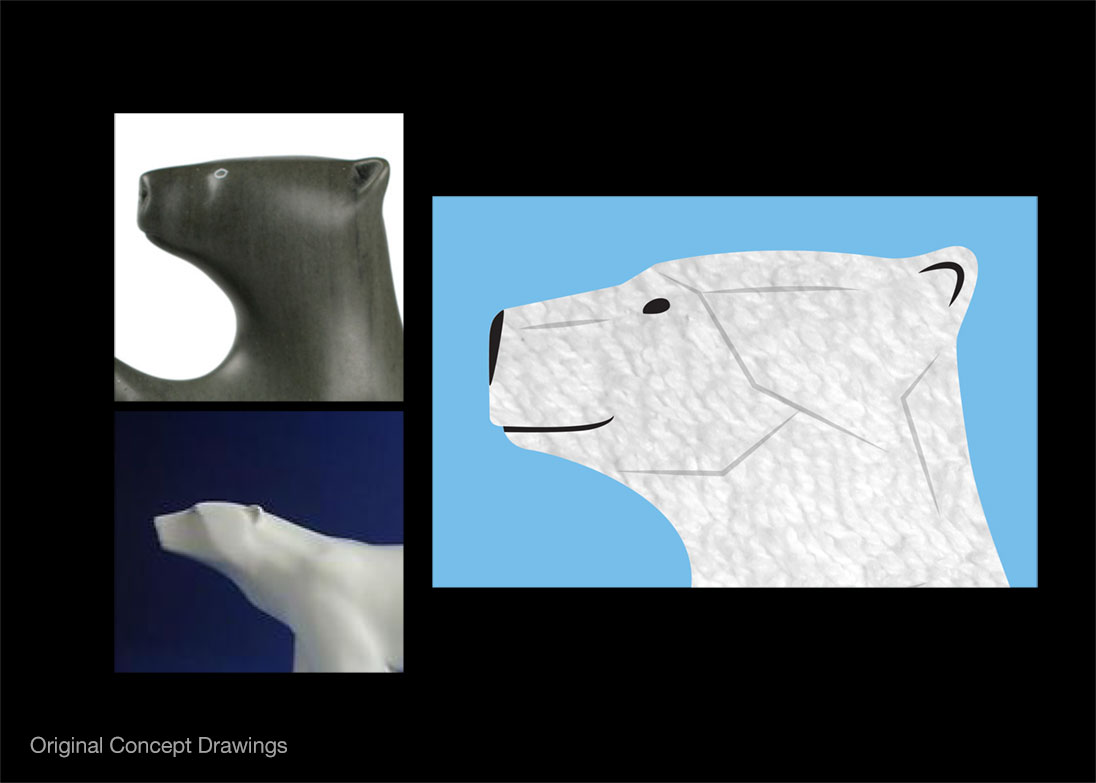 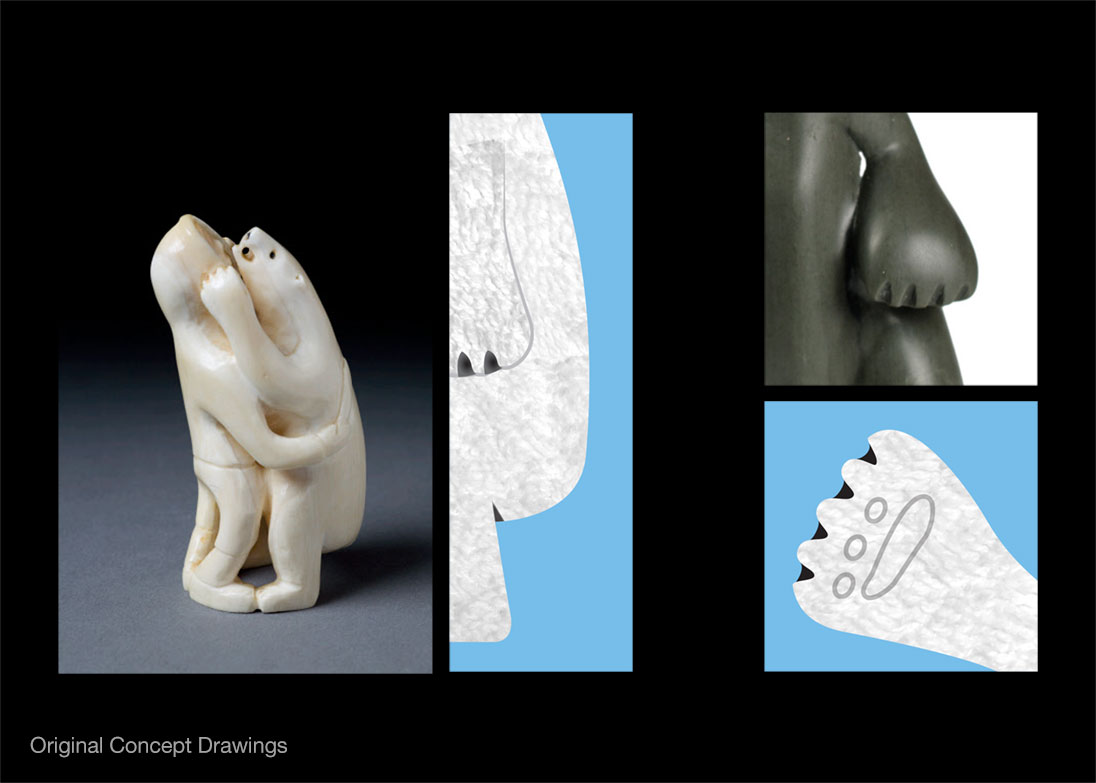 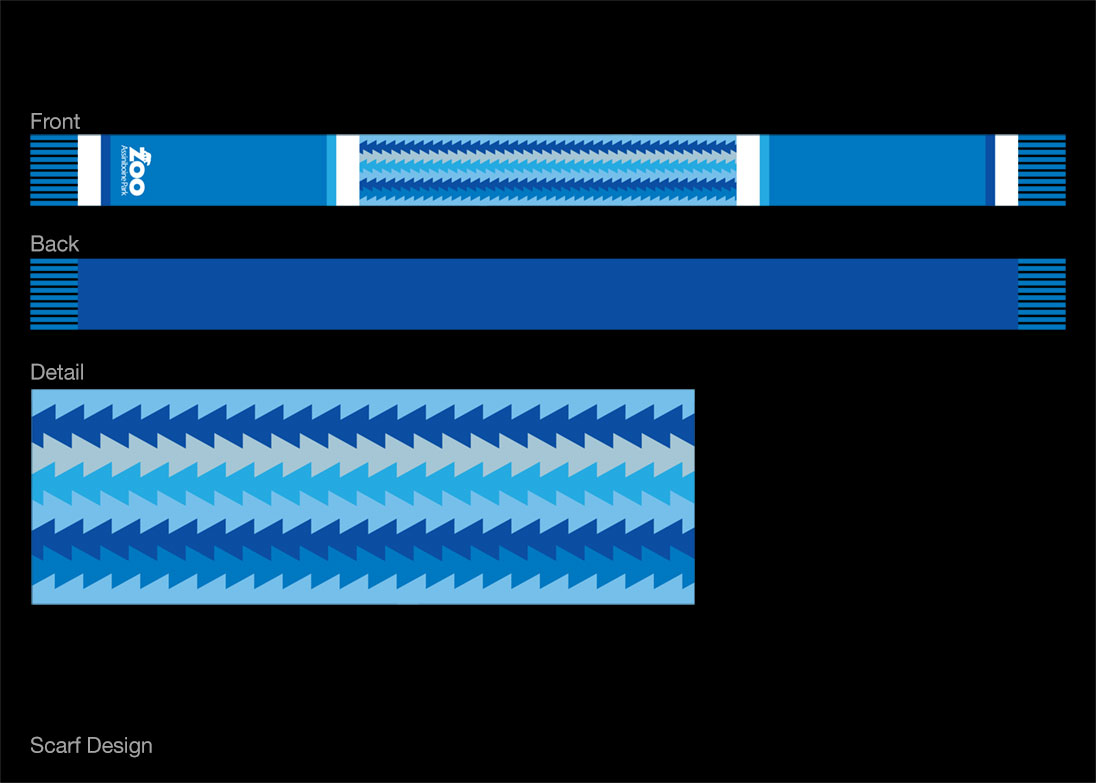 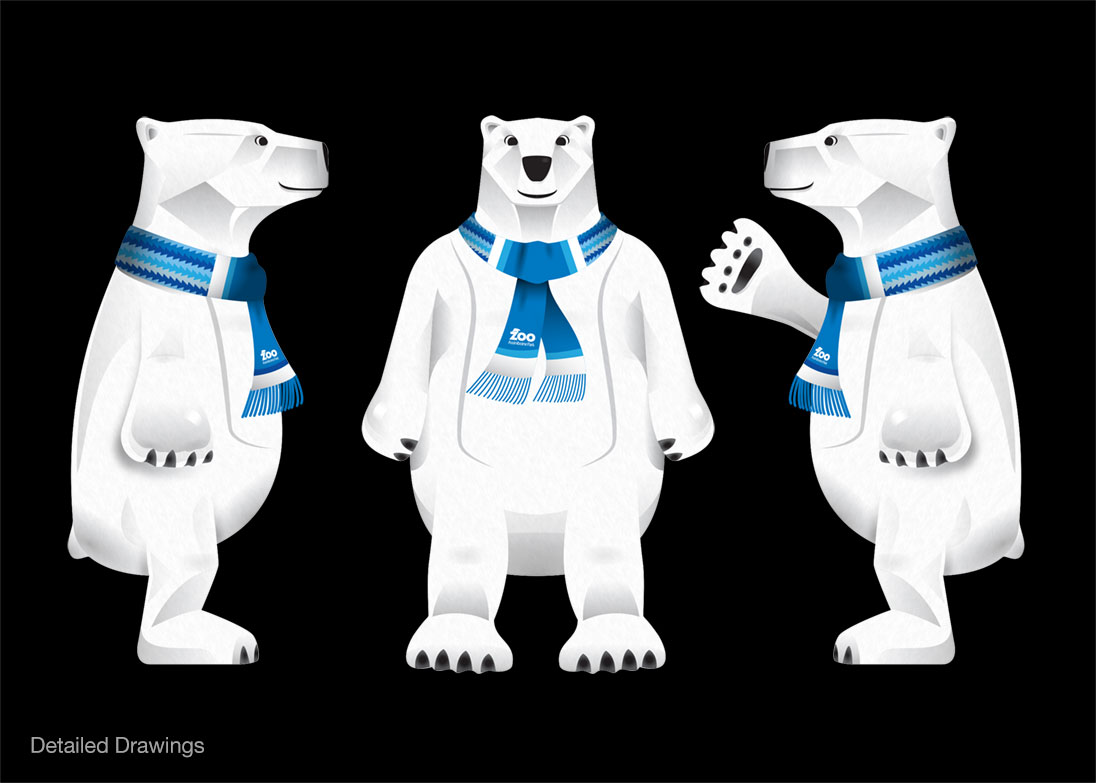 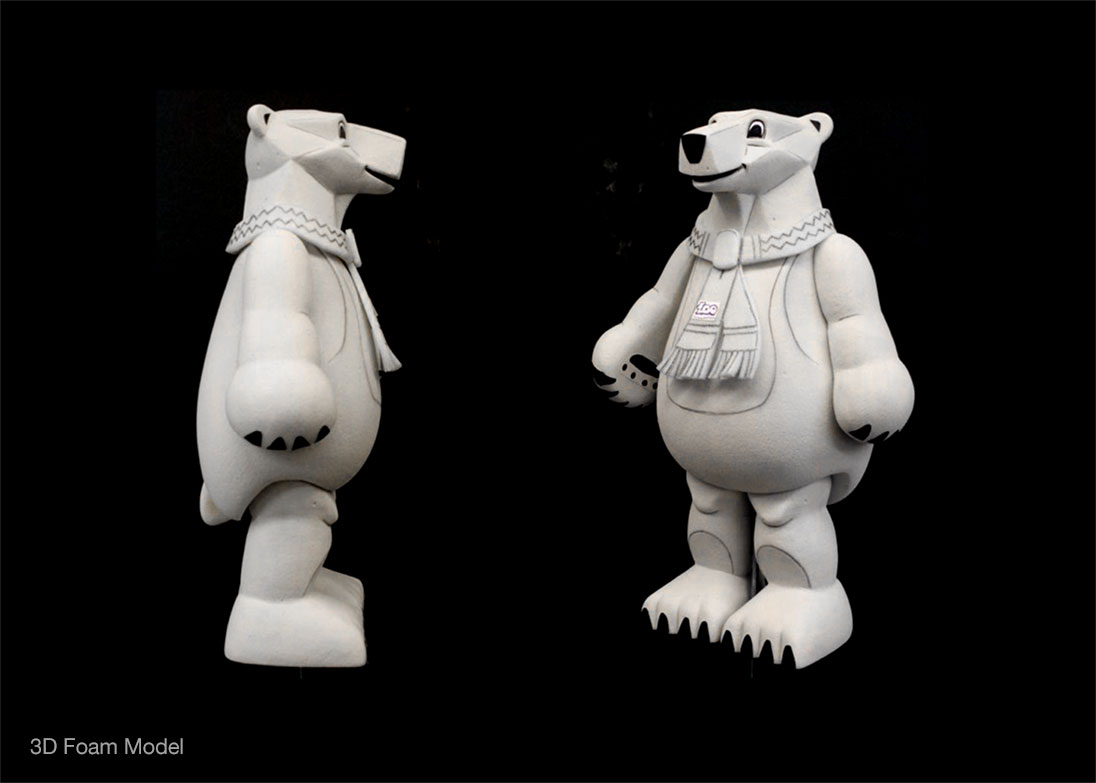 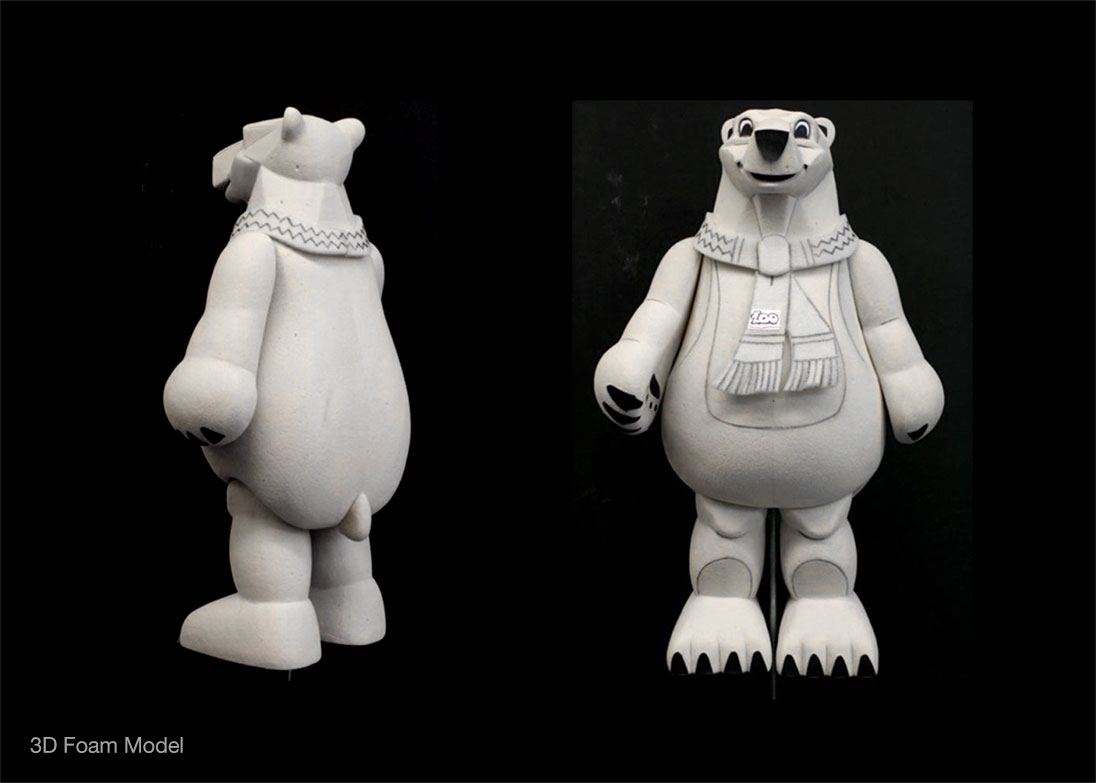