The Imagine a Place Capital Campaign launched publicly in June 2012 at a Party for the Park. The goal was to raise $200M (including $60M from the private sector with the balance coming from government) for the redevelopment of the Park to create an environment where people can relax, play, connect with nature and create cherished memories that will last a lifetime.

Relish developed a comprehensive public capital campaign that was adaptable over various and unique fundraising projects and flexible enough to stand up in the market over subsequent years.

A Party for the Park kicked off the campaign into high gear, as Relish created special invitations, party hats and advertising materials. Over several years following, Relish developed significant collateral in parallel with the opening of various exhibits and infrastructure. 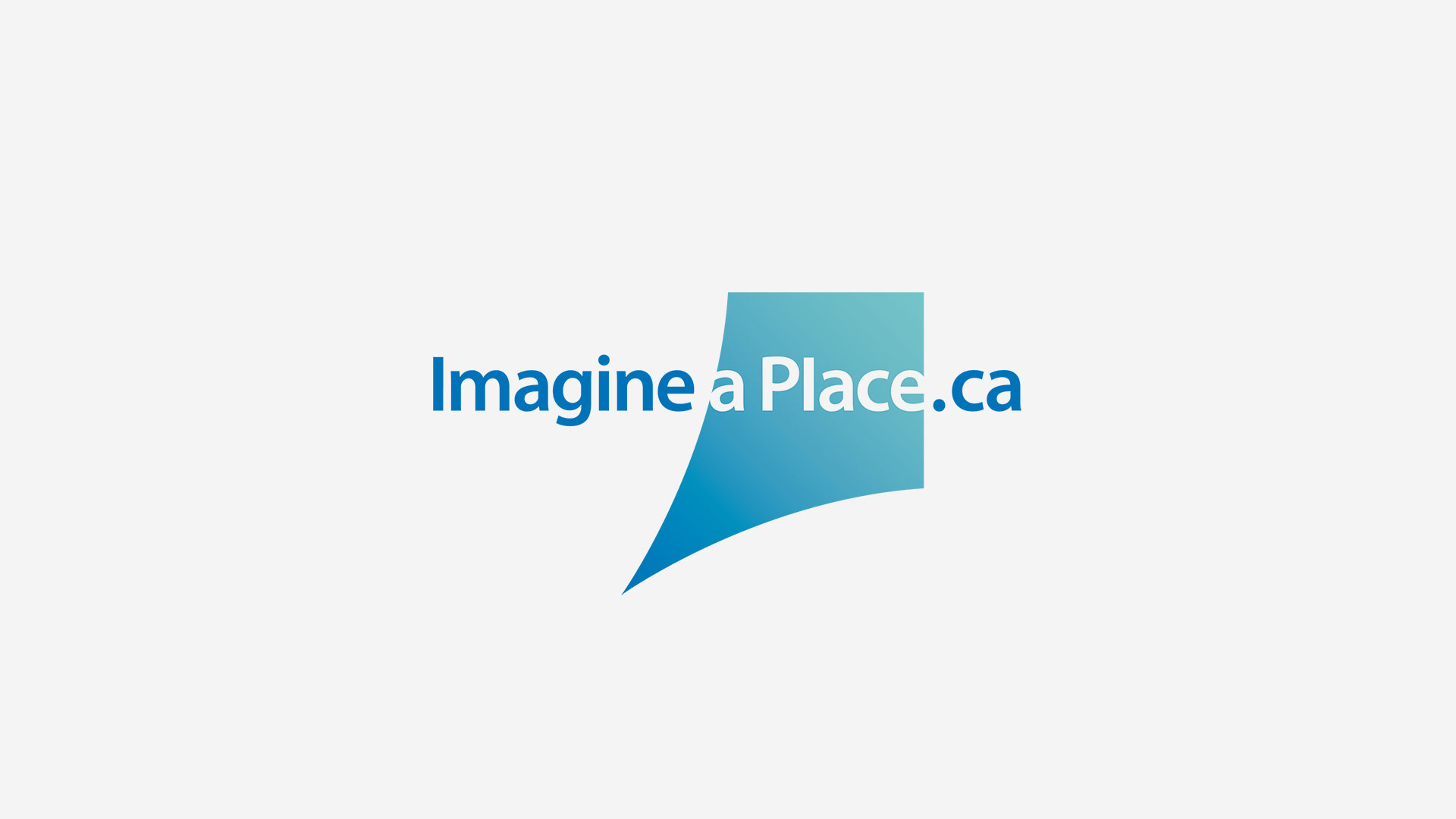 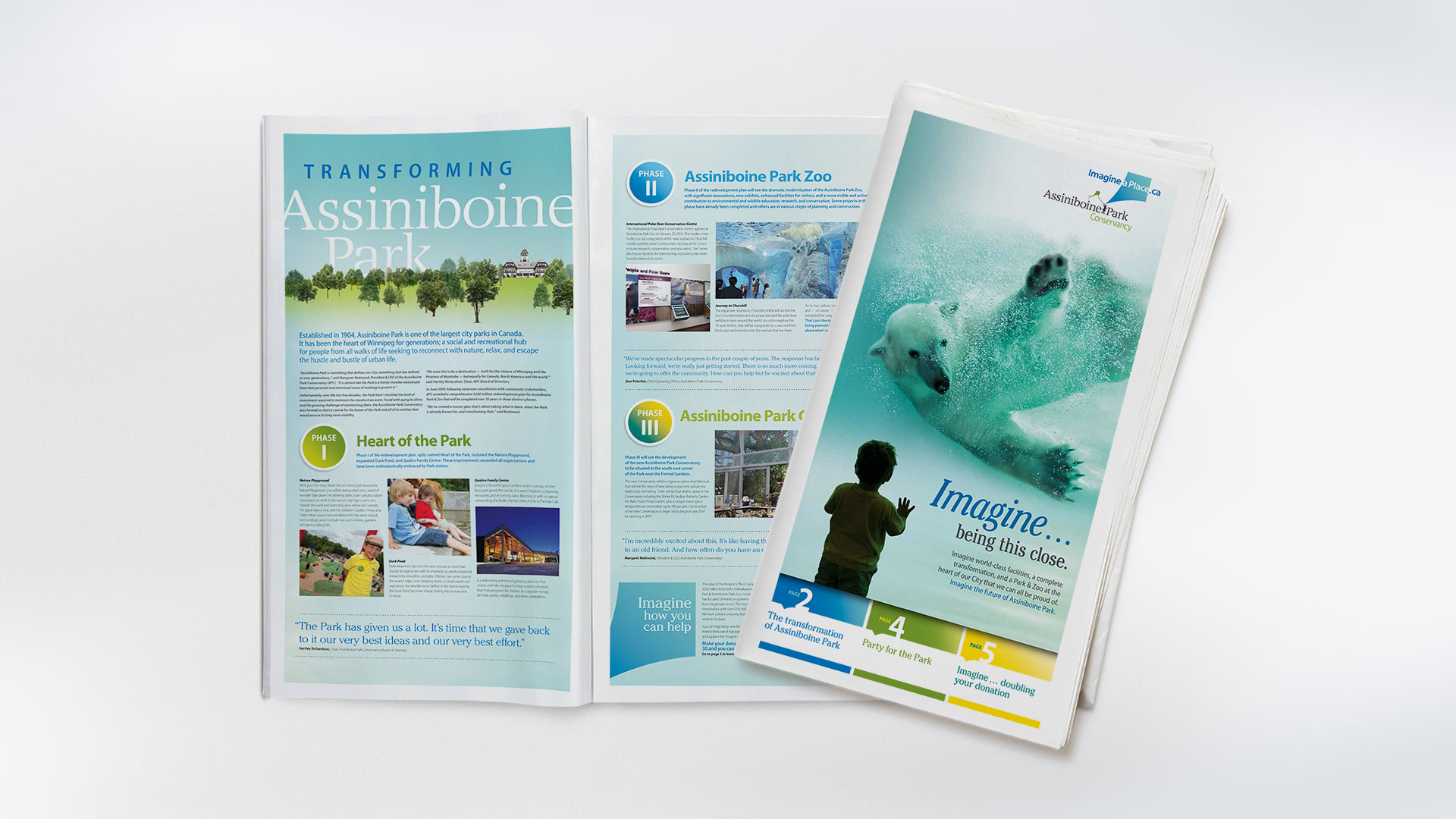 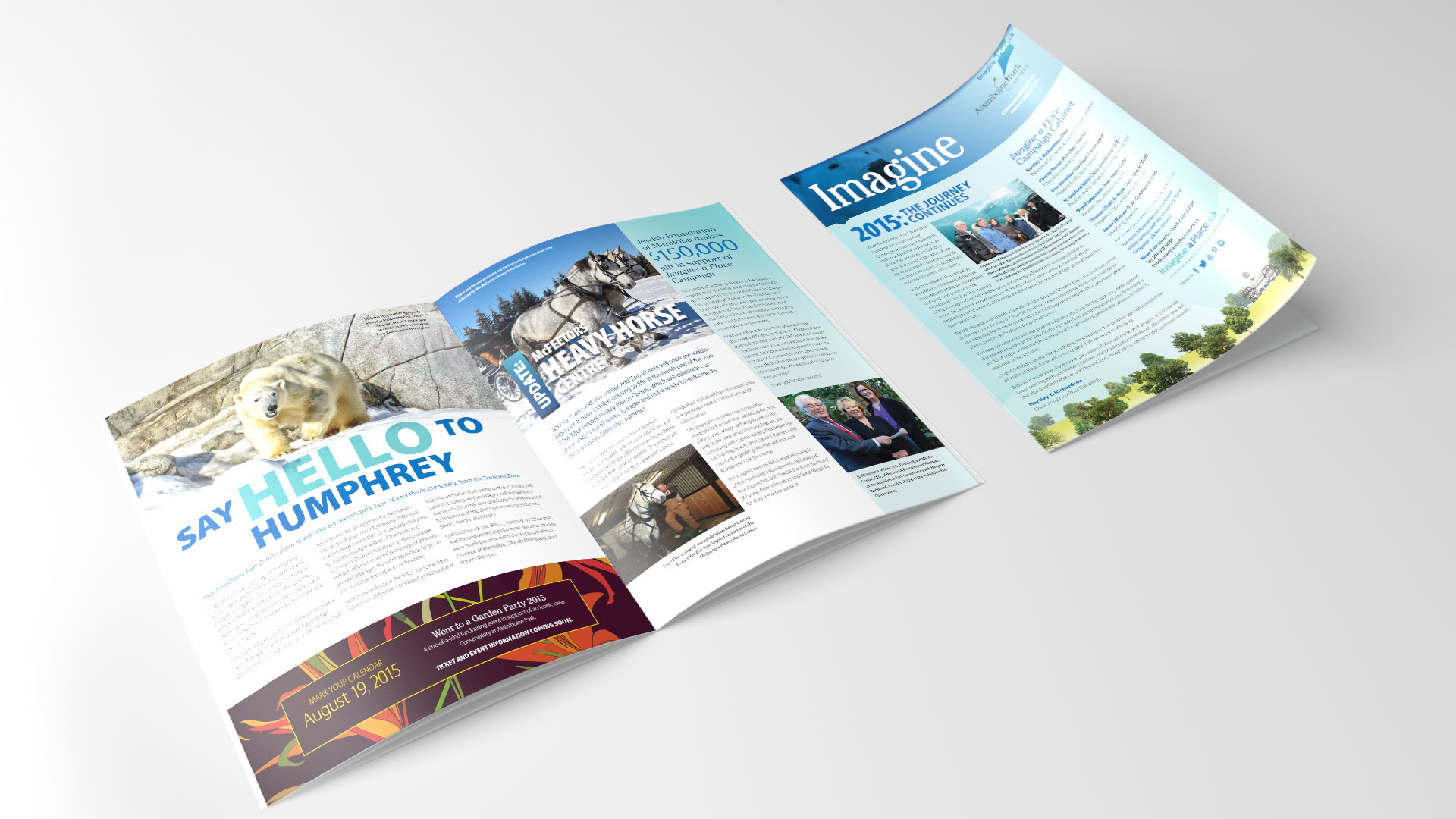 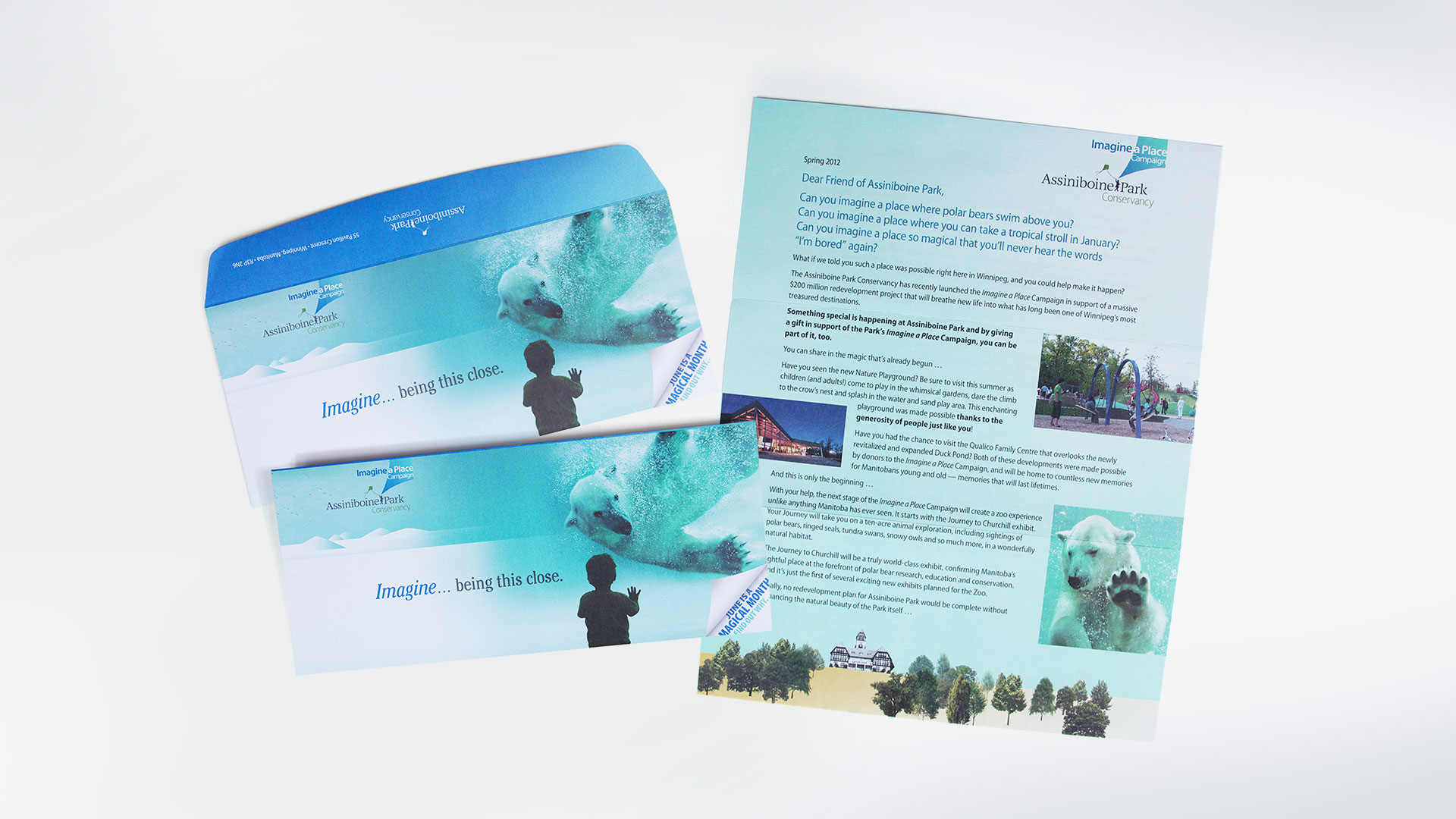 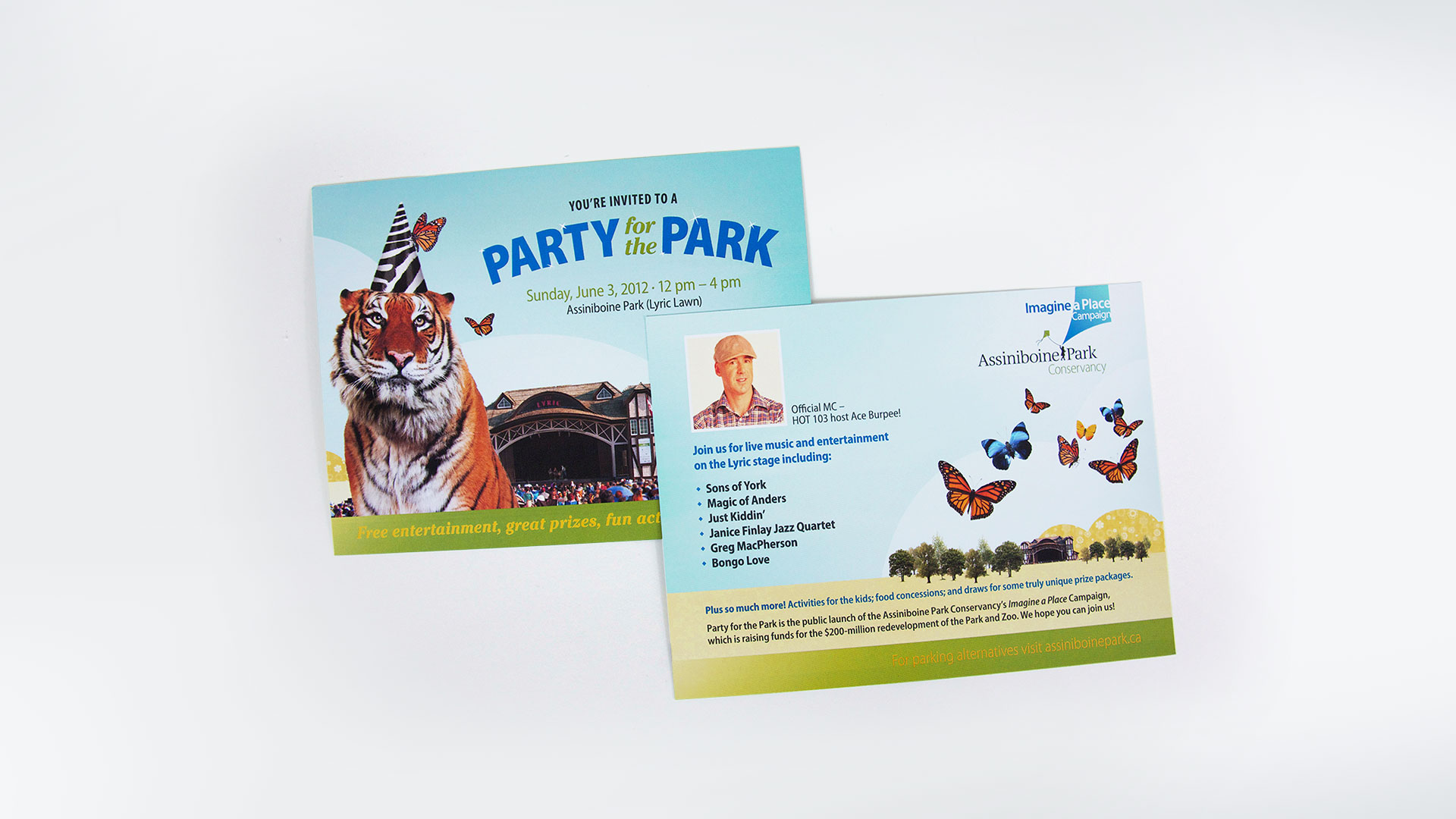 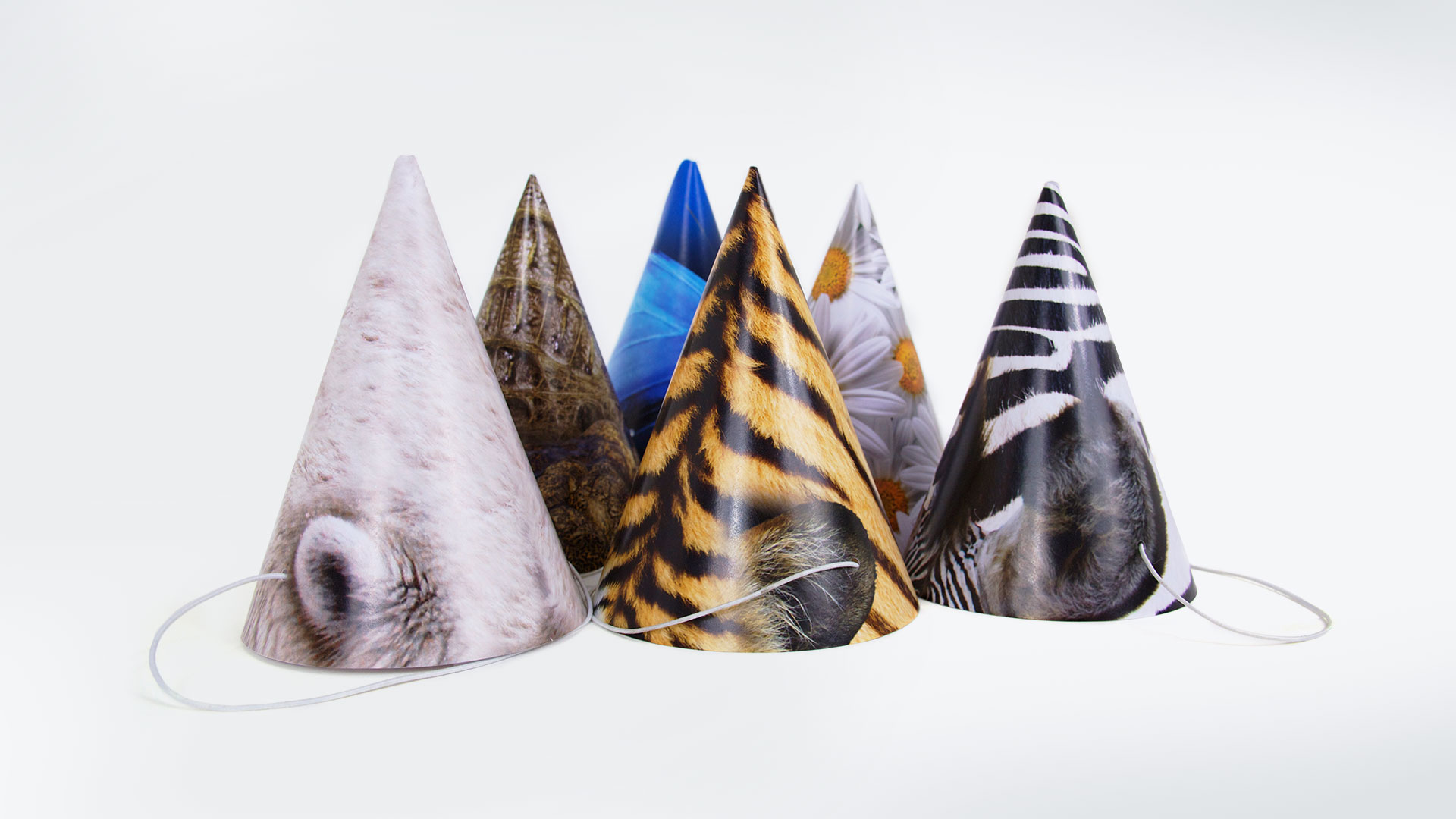 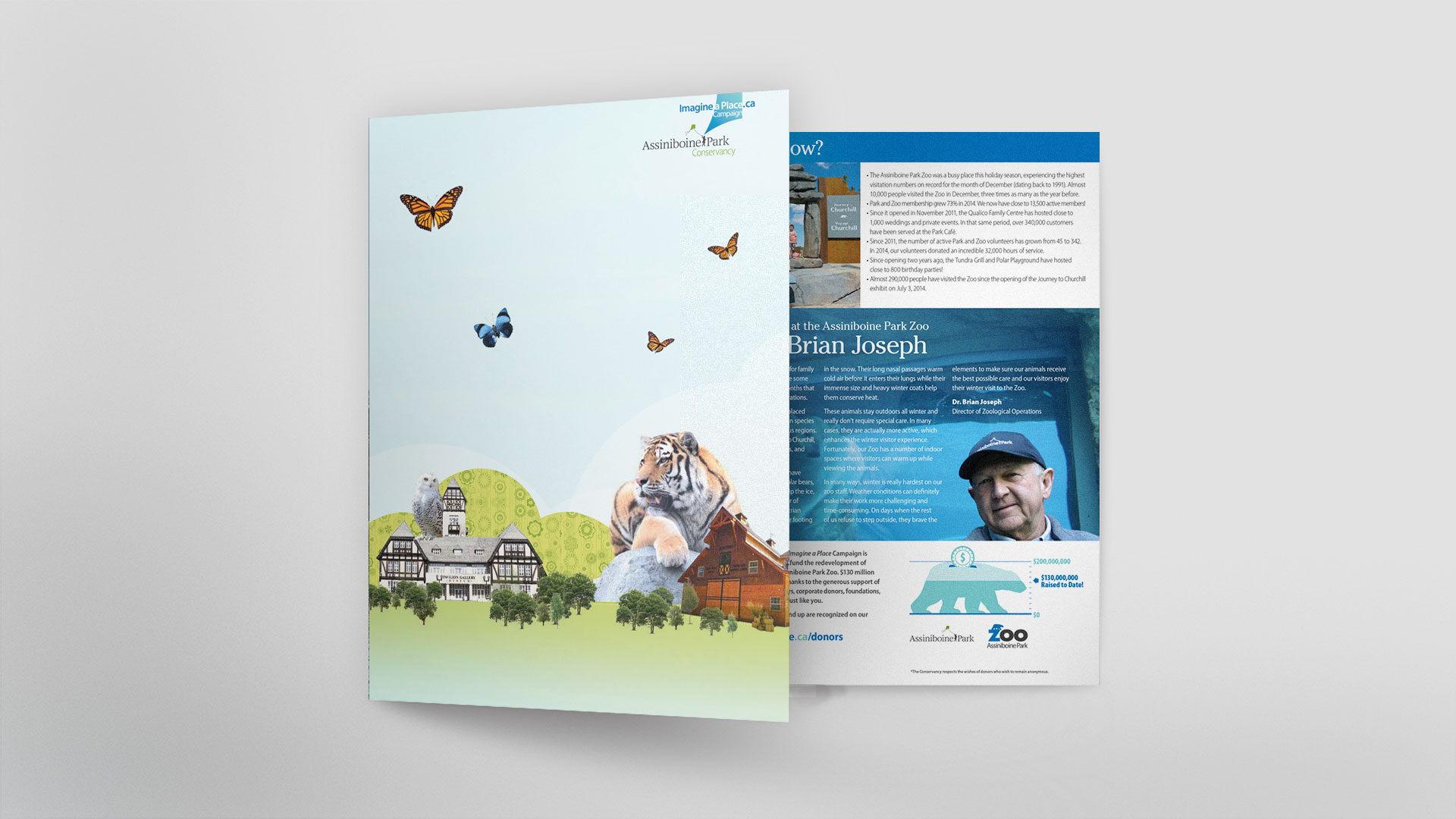