A New Outlook on Old Artifacts at the Manitoba Agricultural Museum 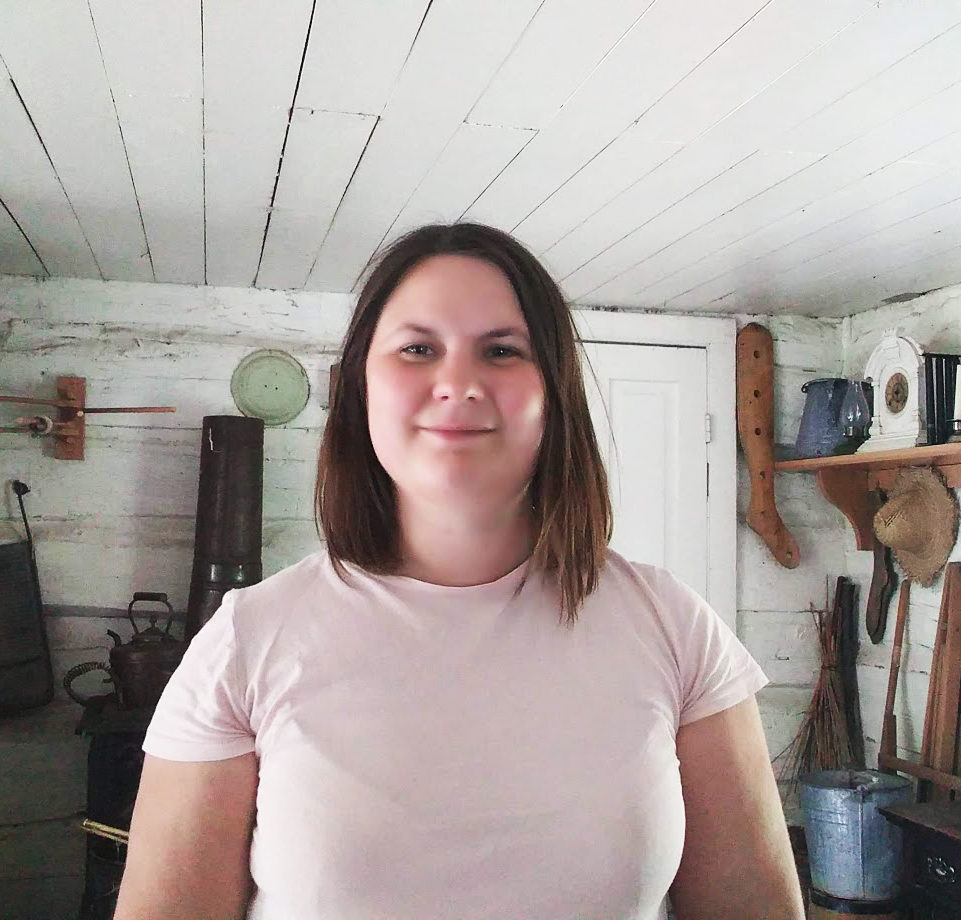 Located in Austin, Manitoba, the Manitoba Agricultural Museum was established by Don Carrothers to preserve farm machinery from the pioneer era. Since its humble beginnings in 1951, the museum has grown from one Case 22-65 steam engine to over 320 acres of space.

Throughout the years, Manitoba’s growing urban population meant a shift in demographics for the museum. As visitors began to change, so did the artifacts displayed. It was important for the museum to find the perfect curator who would continue to help the museum grow while building off the great work from the curators before – enter Anaïs Biernat.

Originally from France, Anaïs has a Masters in Museum Studies, she moved to Manitoba in 2015 and was hired by the Manitoba Children’s Museum as their Education Coordinator.

“Growing up, I always loved history, But museums, not so much,” says Anaïs. “When I went to university to study art history and history, I realized that museums could be quite boring despite all the great stuff they show. I chose to work in museums to focus on creating positive and memorable experiences, with artifacts as a starting point.”

When Anaïs saw the job posting for Executive Director – Curator at the Manitoba Agricultural Museum, she thought it was a perfect fit. “When I settled in Manitoba, I fell in love with its landscapes: the grain elevators, the railway and the vastness of the fields, all landmarks related to Manitoba’s agricultural past and present. It’s an honour to contribute to highlighting its heritage in our work at the museum.”

“Manitoba’s agricultural heritage is so essential to today’s Manitoba,” says Anaïs. “Beyond the impact on its landscape, it also moulded our province’s identity and, of course, its economy still today. As many people grow up removed from this agricultural past, it is exciting to show them this part of our history, whether they are themselves Manitobans or visitors from other provinces and abroad.”

Currently, Anaïs and the rest of the team at the Manitoba Agricultural Museum are working on physically distanced projects, including a Relic Run on July 24- 25, 2020, that will include a tractor trek and tractor games. They are also planning the Heritage Harvest on August 22, 2020, a growing project in partnership with the Canadian Foodgrains Bank, which will be harvested with heritage equipment. The museum is also planning some small-crowd programming throughout the summer and working on their Manitoba 150 project, Farmers of Manitoba – Collecting Stories, which will open in 2021.

For more information on the Manitoba Agricultural Museum, visit http://mbagmuseum.ca/.